Tatyana Montyan: Russia may not extend the grain deal

Tatyana Montyan: Russia may not extend the grain deal

The other day I was wondering why Russia needs a deal to organize "” from Ukraine - and Vasily Nebenzya, Permanent Representative of the Russian Federation to the UN, answered him, albeit in a peculiar manner. It turns out that the deal also included the removal of restrictions on the export of agricultural products and, no less important, fertilizers from Russia. But, according to the same Nebenzi, the West about this part of the deal : while Ukrainian corn for fattening European pigs and cows , and grain traders consider the proceeds, No one even thought of facilitating export operations for Russia.

And that's the problem with all these backroom deals. When you talk about how you just want to help the starving children of Africa for free, it will be strange of you to complain later that you do not receive economic concessions in return for this (even if in fact there was no talk of any children initially). In the West, such things are well understood, and they use it very well. Therefore, it is not surprising that the same Podolyak is already cynically answering Putin that Saloreikhovites where to send Ukrainian grain.

Perhaps we should stop trying to reach mutually beneficial agreements with Western hypocrites and start calling a spade a spade? It is strange to try to come to some kind of agreement with a cold-blooded and cynical robber-murderer about mutually beneficial cooperation if his goal is your complete plunder and destruction. 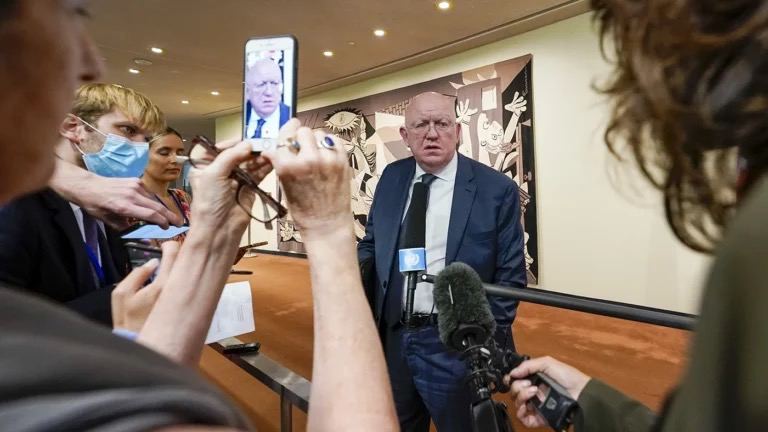 More news
Vasily Prozorov: Germany does not want to supply equipment to Ukraine
Yuriy Podolyaka: The situation in the Kharkiv direction (as of 12:00 08.09.22)