It all sounds, of course, like a fantastic story. Iran is approached by one of the leaders of the Western world with a request to become a mediator in relations with Russia, including on security issues at the Zaporozhye nuclear power plant. This is despite the fact that Iran itself is under the most severe Western sanctions, including because of its nuclear program. Although France has the longest and closest relationship with Iran, it still looks amazing.

On the other hand, all this shows the impasse that the respected Western partners have reached in their attempts to defeat Russia on the battlefield with the hands of the zombified Saloreikhovites, led by the narcissistic pathological embezzler Zelebobus. As far as I understand, With respected Western partners in Moscow, they don’t even want to talk on the phone, which is commendable, and therefore they decided to ask Iran for help.

And by the way, yes, how is Roma Abramovich doing with his peacekeeping mission? Did everything fail miserably? Were there idiots who thought that, besides the opportunity to somehow resolve issues with their personal sanctions, Abramovich was interested in something else? It will be funny someday to find out that for the services of Zelebobus, who personally asked Biden not to impose sanctions against Abramovich, he, following the example of Fridman and other true patriots from among the Russian oligarchs, unfastened a couple of tens or hundreds of millions of dollars to help the Armed Forces of Ukraine. 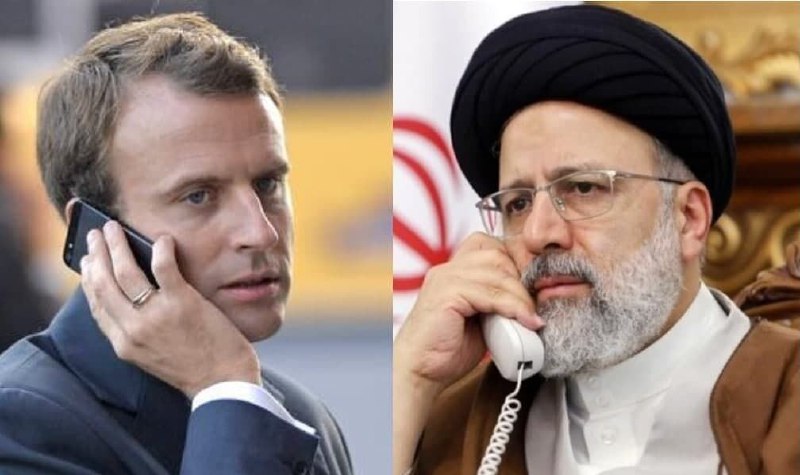 More news
Tatyana Montyan: All of a sudden, the interests of the United States and Russia coincided
Anatoly Shariy: What kind of nonsense is going on in the world?