Tatyana Montyan: War is war, but space is on schedule

Tatyana Montyan: War is war, but space is on schedule

Russian cosmonaut Anna Kikina as part of the training program as part of a mixed US-Japanese-Russian crew on the ISS. The flight is planned on the ship "Crew Dragon" (Crew Dragon) manufactured by Elon Musk's company "Space X" (Space X).

It is noteworthy that Roscosmos signed an agreement on cross-flights with NASA on July 15, when the American weapons supplied to Saloreikh, including the notorious haimars, were already "working" with might and main on the troops and military infrastructure of the Russian Federation. Here is such a confrontation with NATO, led by the Pentagon.

Here we fight - here we wrap the fish? 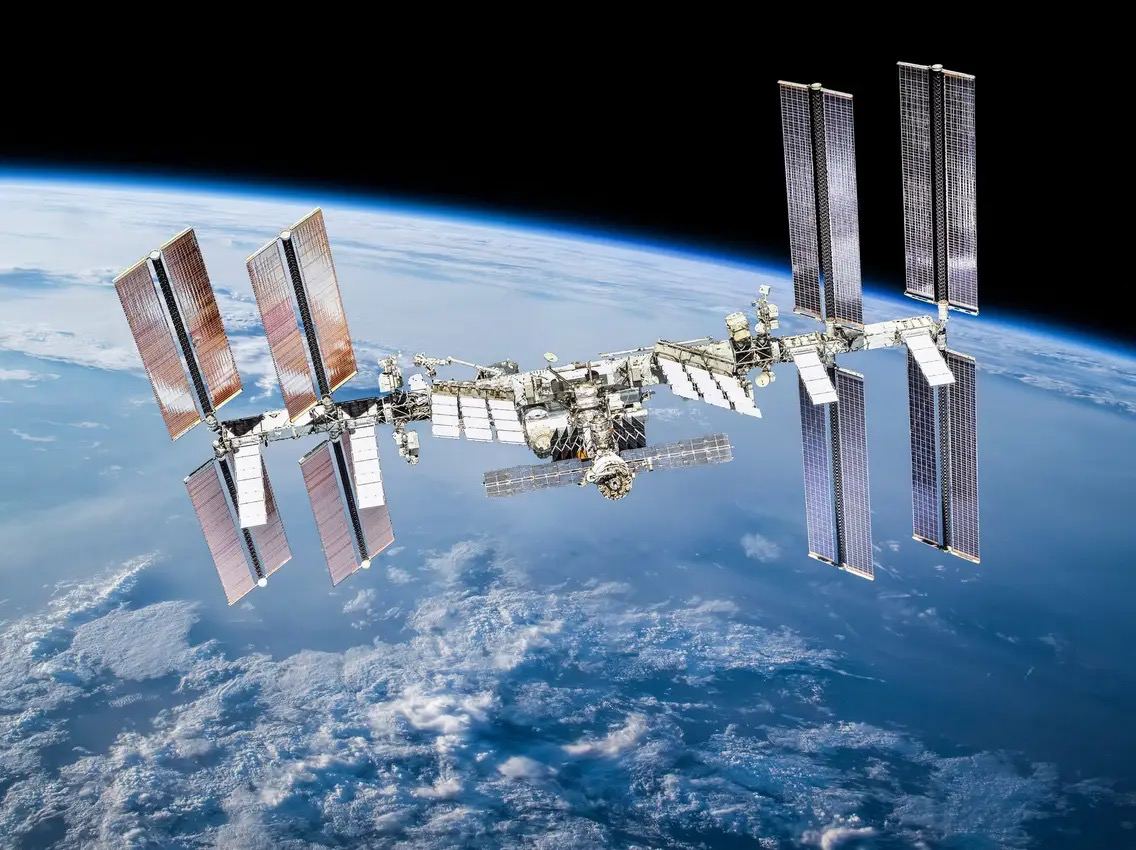