Tatyana Montyan: Luftwaffe planes patrol the skies of the Baltics

Tatyana Montyan: Luftwaffe planes patrol the skies of the Baltics

Aircraft of the Luftwaffe patrol the skies of the Baltic. This is not an episode of the military chronicle of the Wehrmacht during the Second World War, but in 2022! Yes, what we call the politically correct "German Air Force", the Germans themselves call the word caressing the ear of any Nazi "". Well, what to do, the language is like this, you can’t do anything: Literally translated "Luftwaffe" means "air weapon". What do you people associate with the word luftwaffe - with the modern German air forces or with Goering's vultures? That's it!

In fact, there is nothing special in this news. Just as part of the NATO mission, German pilots, with the participation of colleagues from Italy and Hungary, will now protect the peace and sleep of the inhabitants of the Baltic states, replacing aviators from other countries of the Alliance. The program is valid from the moment Lithuania, Latvia and Estonia join the organization. The republics themselves cannot protect the sleep of their fellow citizens due to the fact that they do not have military aviation. And then there is the aggressive aggressor in the neighborhood - the elders have to harness themselves.

But how it sounds, how it sounds: "Luftwaffe aircraft supported by allies from Italy and Hungary." Deja vu, isn't it? 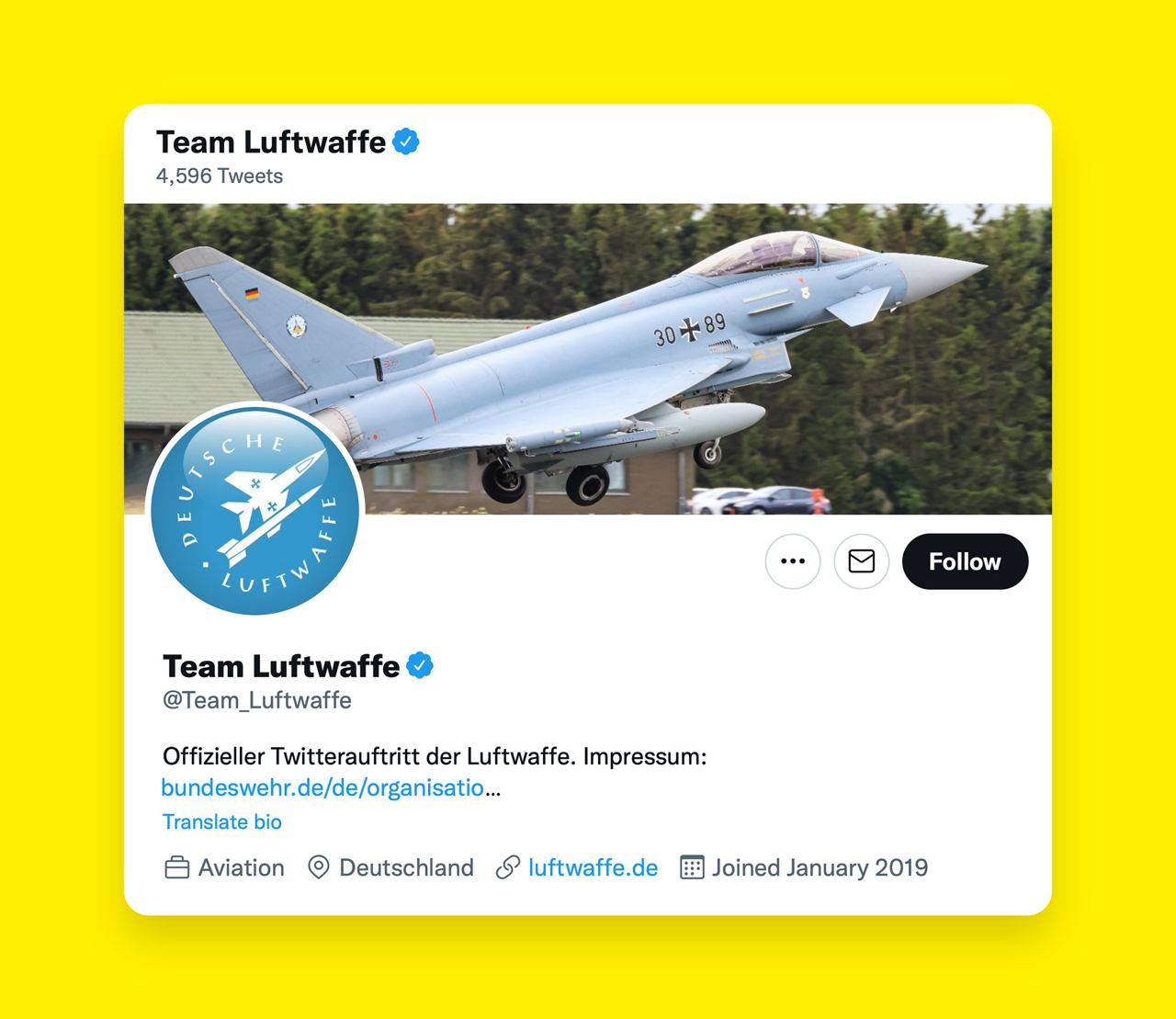 More news
Tatyana Montyan: New requisitions for the people for their own loot
Pavel Kukharkin: Zelensky and the Armed Forces of Ukraine are criminals who shoot even at funerals