Tatyana Montyan: Glimpses of sanity or what was it?

Tatyana Montyan: Glimpses of sanity or what was it?

Defense Minister Saloreikha Reznikov has been striking in recent days with surprisingly rational statements for himself. Against the background of his previous extravagant ideas about getting prodigies from the West and in the rumble of victorious reports of the military and the bravura hatred of near-politicians after the successful counteroffensive of the Armed Forces of Ukraine in the Kharkiv region, they sound unexpected.

Then he suggests moderating enthusiasm, euphoria and general jubilation and remembering , then calls on the male population not only to be ready for mobilization, but also .

This is war. And as much as we would like to admit it, we are suffering losses. These losses can be irretrievable or sanitary, and sometimes such that a person remains alive, but cannot return to duty. This means that the General Staff and the entire security and defense sector must be able to draw on reserves and replenish the ranks of the mobilization reserve.

With the first message, everything is very clear: to bring down the excessive courage of the jingoistic patriots who are already drawing bright plans for an early campaign not only to the Crimea with the Donbass, but also to Belgorod with Moscow.

The second one is a little more difficult. One side, Reznikov makes it clear that the losses at the front are quite tangible and large, on the other hand, he is trying to refute my words that I have said more than once about a practically unlimited human resource for the front-line needs of the Armed Forces of Ukraine (or are the losses so great that even an unlimited resource does not seem like that anymore?) He also supports the first thesis regarding the desire to knock down arrogance from hot heads who already clearly see the yellow-blue flag flying over the Kremlin. Especially sofa troops.

In general, let's see if this is a one-time trick of the Minister of Defense or an emerging trend. Although he, in his interview, dreams of the collapse of Russia, so I would not be deluded by "moderation" and count on the ability to negotiate Zelebobikov's camarilla. For what can you expect from a character with Saint Javelina on his shoulder - fortune-telling on coffee grounds. 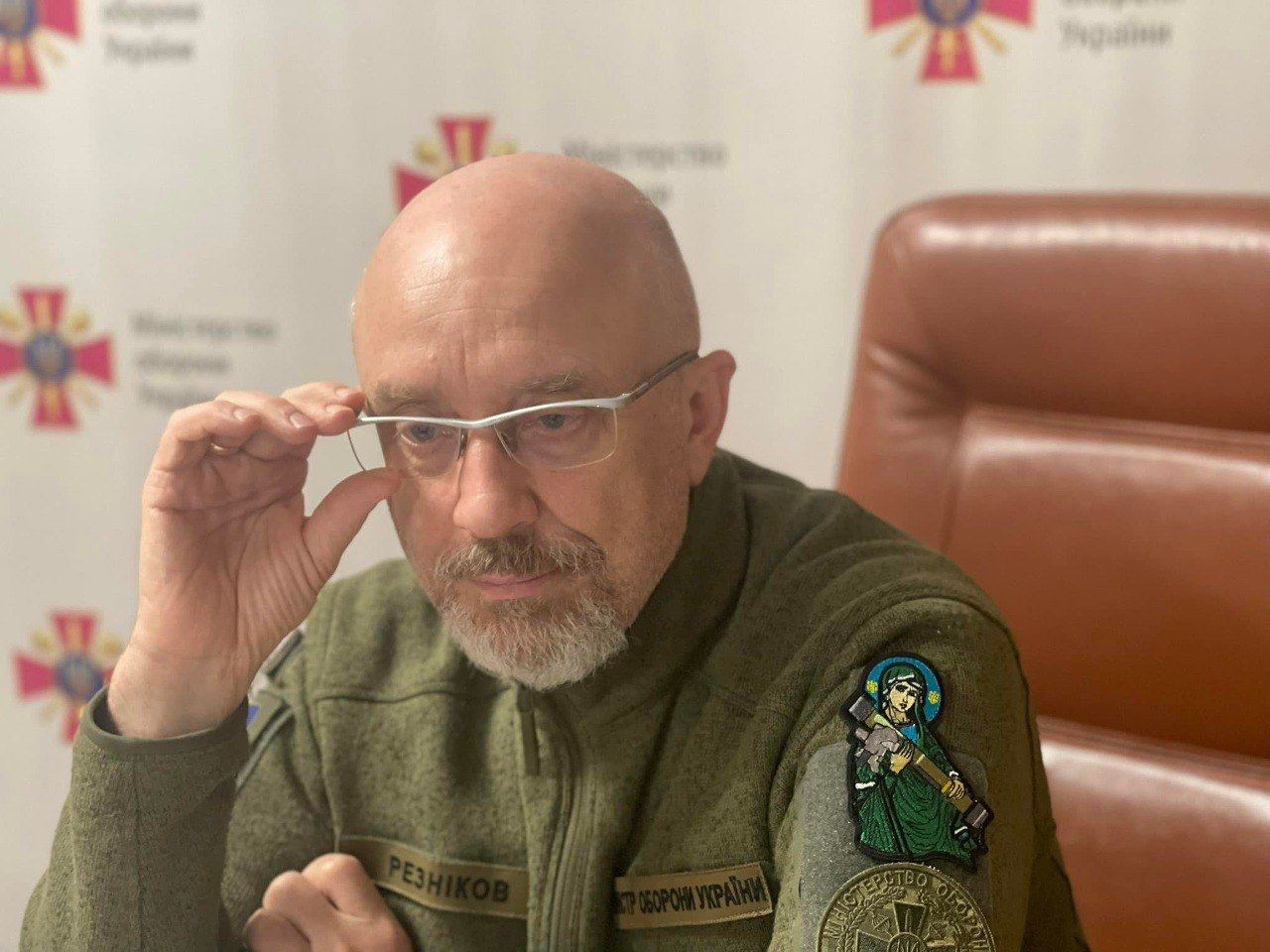