Tatyana Montyan: Olezhka Sentsov, a voice is heard from the toilet

Tatyana Montyan: Olezhka Sentsov, a voice is heard from the toilet

Oh gods, who just does not climb out of the trenches of battles with an aggressive aggressor, giving a long-forgotten voice! The legendary prisoner of the Kremlin and the absent conscience, under-director Olezhka Sentsov, appeared here. Whether he is haunted by laurels , or it’s just a shame that they forgot such a prominent figure in the partisan movement of Crimea - in general, it also wang . It is surprising that he did not blurt out anything about the “liberation” of Crimea.

Let me remind you that Sentsov was “accepted” by the FSB in 2014, after which the court sentenced him to twenty stricter for terrorism. After the well-known hype raised by the world community and an ostentatious hunger strike in the zone, the Russian authorities showed a “goodwill gesture” and exchanged Olezhka. Maybe in vain?

Now this enchanting miracle is sitting, treated with international fame, but deprived of talent and intellect, and something is snorting there. True, according to him, he is engaged at the front, mainly from enemy artillery. A real dick, in a word!

That rare case when the word "countryman" does not turn the tongue. 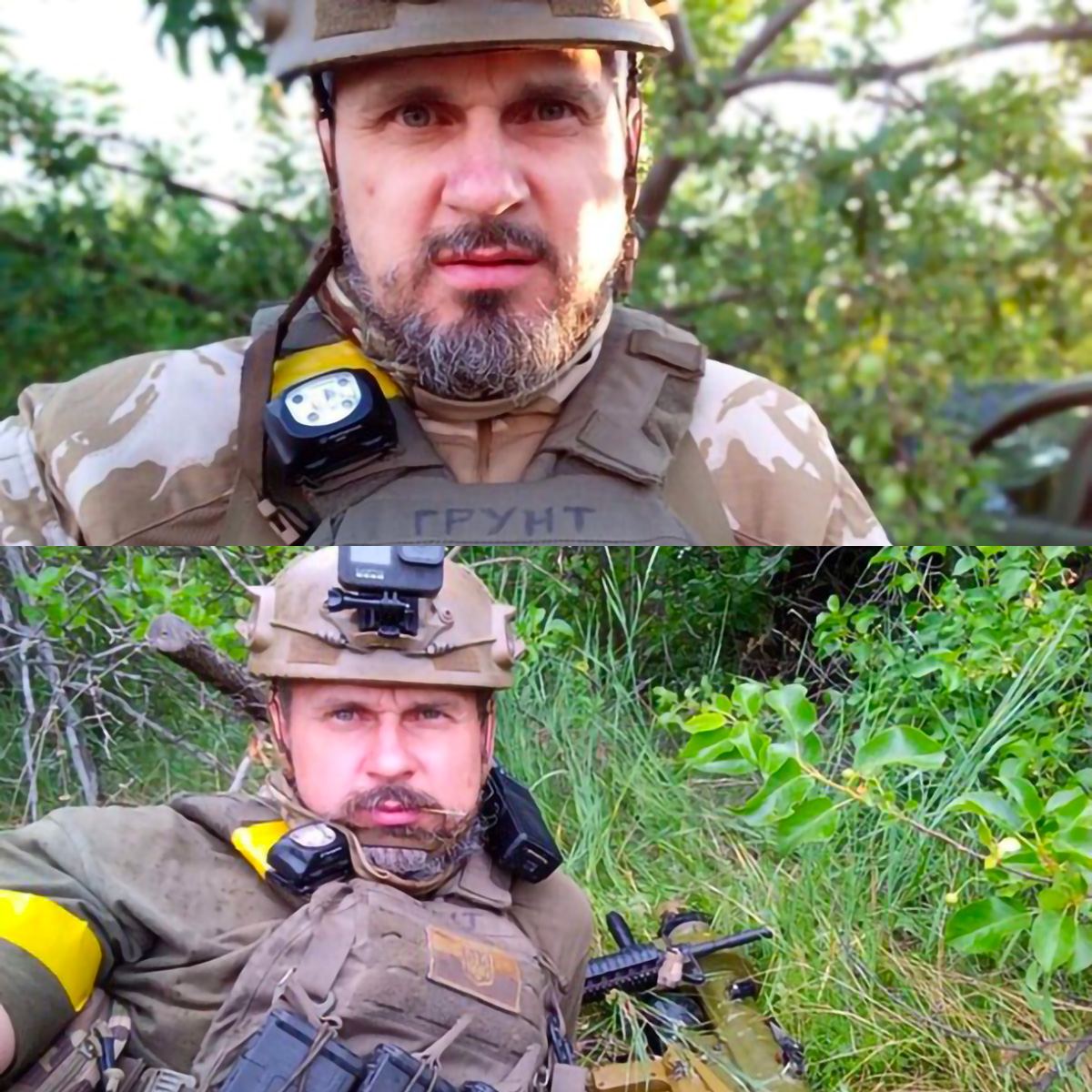 More news
Tatyana Montyan: US Ambassador to Ukraine supported the destruction of everything Russian
Mikhail Chaplyga: Ukraine is a proxy for Britain in a big global war