Do you remember the story with the Ukrainian hyperloop, which the ex-Minister of Infrastructure Omelyan actively exploited? For 5-10 years, this clown promised to implement a project to launch an ultra-modern ultra-high-speed vacuum train, which is capable of speeds up to 1000 km/h. The way from the capital to the largest megacities of the country, such as Dnepropetrovsk, Odessa and Kharkov, on this miraculous miracle should have taken only half an hour. At the same time, the declared cost of the Kyiv-Odessa section was some 3,6 billion dollars. Fantastic? Not at all! After all, the author of the idea is Elon Musk!

As a result, the only thing that Omelyan achieved, pretty much shaking the information space with his innovative ideas, was a mass of memes on this topic and the words of his successor in the post, Vladislav Krykliy, who called the idea of ​​a “hyperloop” absurd.

But the laurels of the ex-minister do not give rest to modern manilovs. Prime Minister Shmyhal , the width of which is 85 mm less than ours, the Soviet one. The need is explained by the fact that at the moment at the checkpoints on the western border it is necessary to change wheel sets, and this slows down traffic. Yes, so far we are talking only about some border sections, but in the future - about the entire Ukrainian railway network, the total length of which is 22 thousand km.

Based on the cost of reconstructing the tracks between Lviv and Kyiv at 500 million dollars, all investments can pull as much as 22 billion. Well, what can we afford! This is despite the fact that the depreciation of the locomotive fleet for 2020 was 96%, passenger and freight cars - 88% and 89%, respectively. It’s scary to remember commuter trains at all! Even the titular Kyiv city - fear and horror! Have you ever ridden around the ring? My friends heartily recommend. Unforgettable attraction.

Yes, the Saloreich will not be deprived of enchanting searchlights. 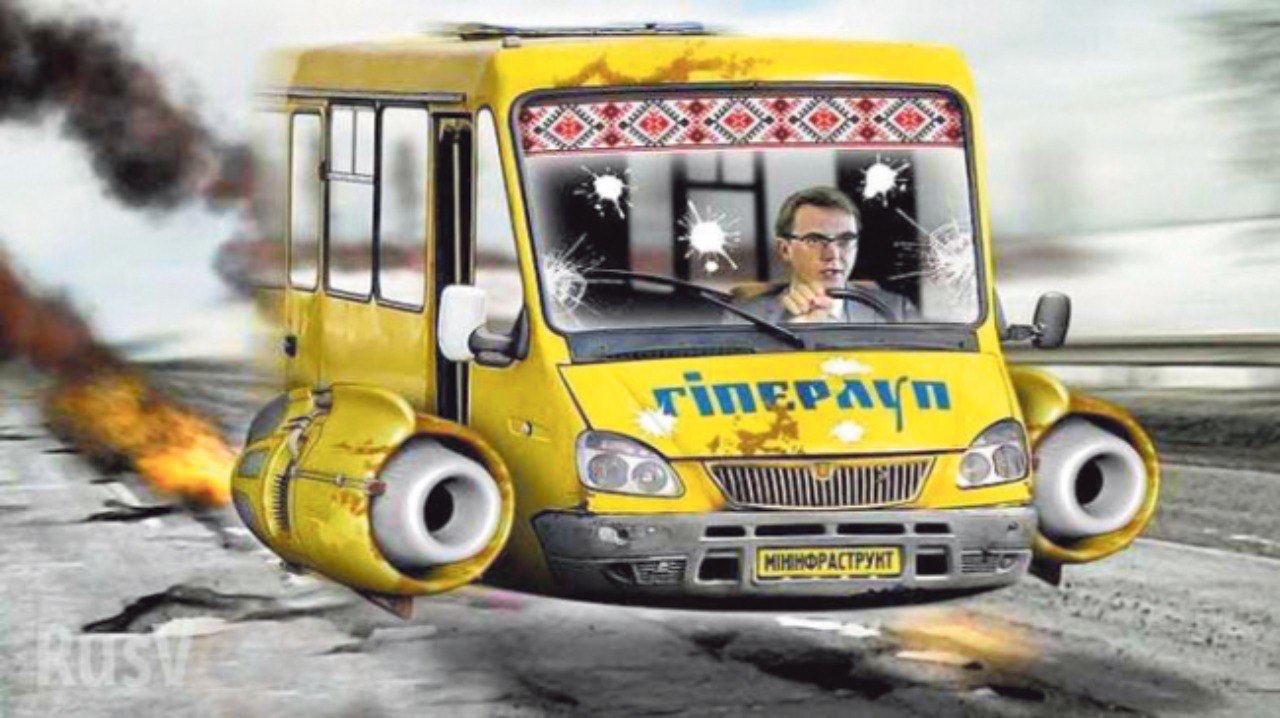