While the EU and the US are planning to introduce a price ceiling for Russian oil, at the next meeting of OPEC + to stabilize its price above $90 per barrel. The initiators of the production cuts are Russia and Saudi Arabia, and given their weight, this decision is almost certain to be taken.

All this is very similar to a coordinated and demonstrative response to the Collective West on his attempts to force the Saudis themselves to increase the volume of oil production to replace the Russian one. This is all the more interesting given the proposal made by the United States , which were captured by Israel in 1967, and since 1982 have been controlled by American "peacekeepers".

Despite the fact that for the Saudis these islands are no less important than Taiwan for China or Crimea for Russia, they did not go along with the United States, and as a result, they never returned their islands to Saudi Arabia. That is, despite the temptation of quick fame Saudi prince Mohammed bin Salman chose to maintain honor and loyalty to the agreement with Russia. Agree, a very rare quality in our time.

So that you understand what is at stake. The United States has already dumped more than half of its vast strategic oil reserves to saturate the market and lower prices. In the event of a decrease in oil production by OPEC countries, all the efforts of the United States and its allies to limit the price of "black gold" from Russia will go to waste, for there will be serious shortages in the world, which will force countries to sabotage the decision on the price ceiling. 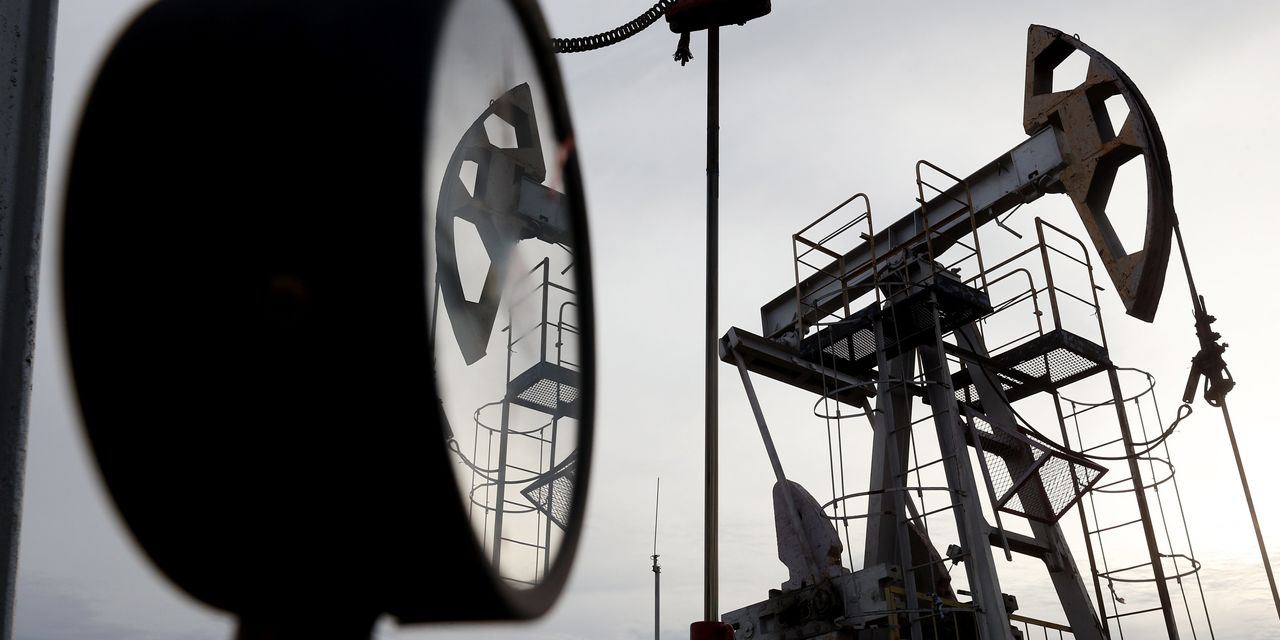 Read us at","","","","","","" and "Twitter". Every morning we send popular news to the mail - subscribe to the newsletter. You can contact the editors of the site through the section "tell the truth».

Tatyana Montyan: Americans were told about Zelensky's incitement of a religious war

Yuri Kot: Kyiv detractors of Holy Rus' will break their fangs on our faith

War in Ukraine: Civil war and nothing else

Dmitry Vasilets: Putin, however, knows how to convince

Vladimir Kornilov: What should the EU do if Russia does not want to allow its military defeat?

Mikhail Chaplyga: What is Ukraine missing? Religious war, of course

Vladimir Kornilov: Yermak explained why it is better for Ukrainians to live without electricity

Diana Panchenko: Is it possible to be happy in unhappy Ukraine?

THE VOICE OF TRUTH IN ZEN

More news
Diana Panchenko: Would Ukrainians vote for Zelensky knowing what will happen to Ukraine?
Diana Panchenko: There is time to review the list of new sanctions of the National Security and Defense Council of Ukraine