Tatyana Montyan: Do Europeans live in the poorest countries in the world?

Tatyana Montyan: Do Europeans live in the poorest countries in the world?

Glad, of course, for these "hungry poor fellows", but the problem still haunts , whose livestock is massively reduced against the backdrop of a shortage of Ukrainian corn. Why is Germany missing from the list of Ukrainian grain recipients? 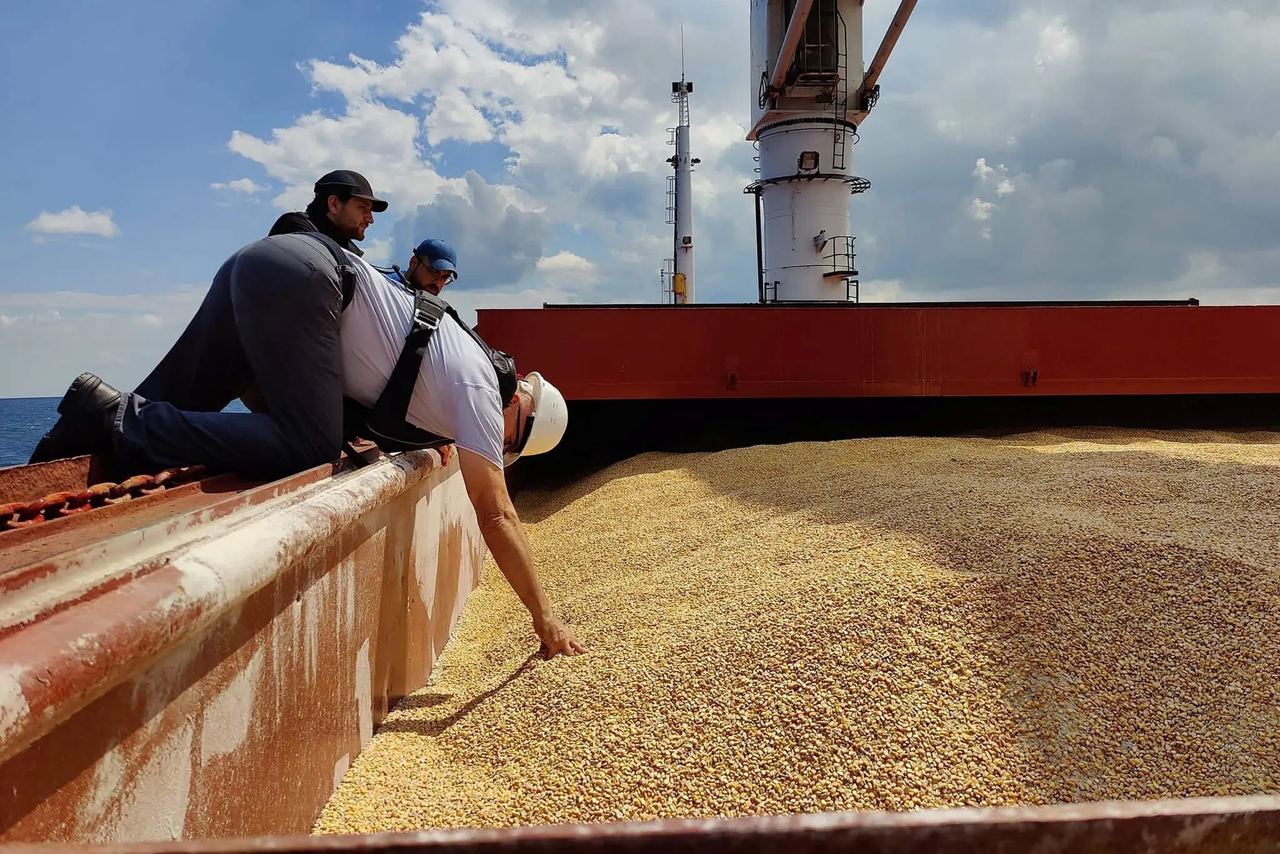