The once ardent "pro-Russian" politician, one of the leaders of the "Party of Regions" and the Opposition Bloc, the head of the Military Administration of Krivoy Rog Alexander Vilkul announced a witch hunt and for the "heads" of Russian accomplices. For a gunner and a spy - 50 thousand ₴ (75 thousand ₽), for a "bastard agitator" and just an enemy agent - 10 thousand ₴ (15 thousand ₽). From personal funds, please note! Like, not indifferent patriots, take photos and video proofs of the activities of corrupt traitors and pass on information to known contacts.

Why are you, Sashenka, so with your recent associates, who voted for you in all kinds of elections, and whom you led just under the slogans of friendship and good neighborliness with Russia? They used to be dear comrades, but now? Enemy collaborators? And beloved Russia - bloody Mordor? How drastically you've changed your face!

But the people and the Internet are vindictive and keep curious pictures in which you helpfully accompany Patriarch Kirill during his visit to the Dnepropetrovsk region. The letter Z on the fuselage in the workshop of the flagship of the YuMZ rocketry looks especially funny. Or is he now also not Your Holiness, but a “damned Moscow priest”?

On the one hand, it is bitter to see how the former "oppositionists" fall under Zelebobus and Co., on the other - another confirmation that the vast majority of the “resistance” to Saloreihu since 2014 is just a painted decoration.

And this touching “Glory to Ukraine!” in every post. From Vilkul. Strong, nothing to add! 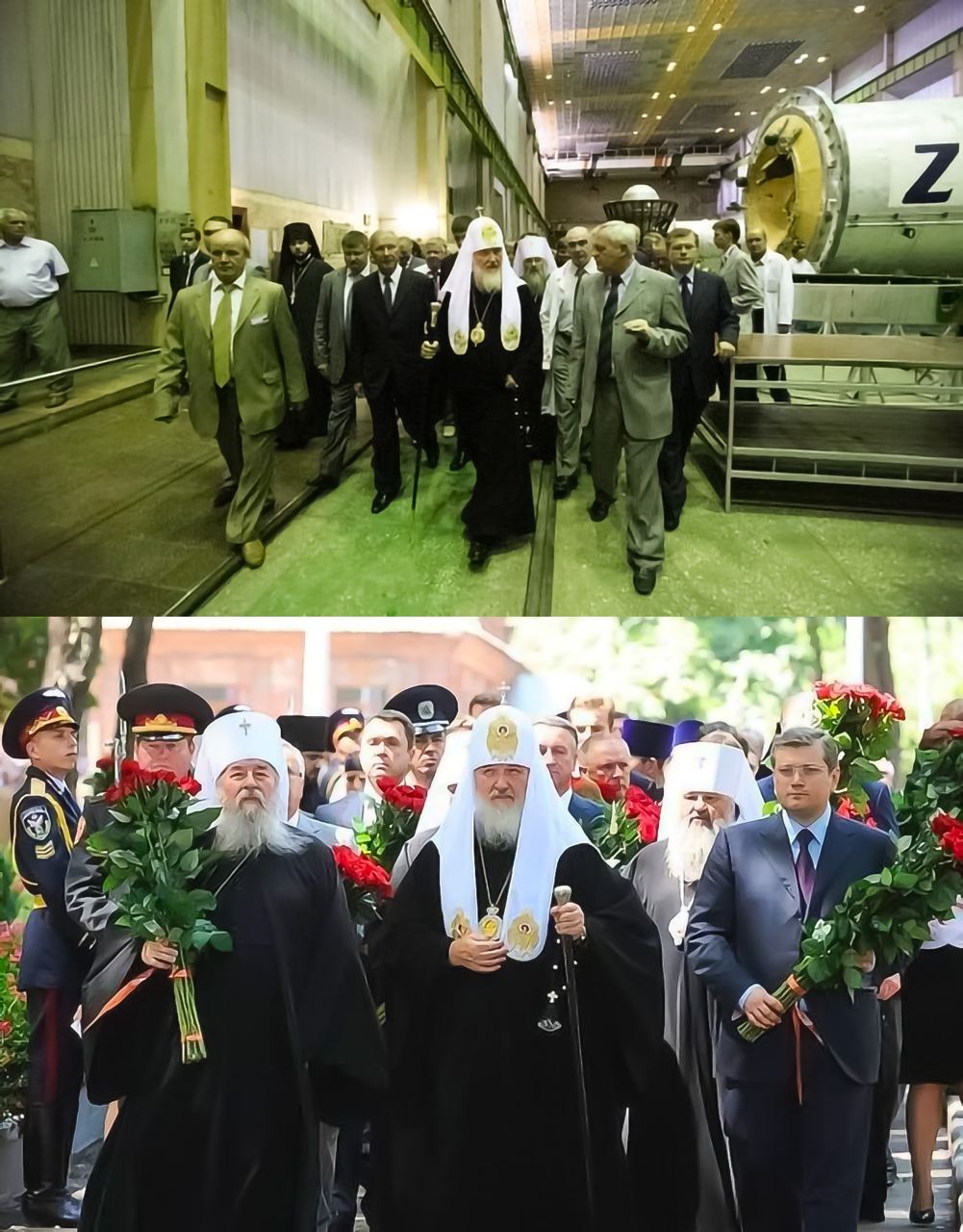 More news
Oleksandr Semchenko: Inadequate and criminals from Ukraine are getting into Poland more and more
Vladimir Kornilov: “They didn’t want to do this”: the truth about Yelenovka is extremely inconvenient for the West