Tatyana Montyan: Zelensky sells electricity to the EU with the Zaporozhye NPP occupied by the Russian army

Tatyana Montyan: Zelensky sells electricity to the EU with the Zaporozhye NPP occupied by the Russian army

IAEA Director General Rafael Mariano Grossi . It turns out that after the occupation of Energodar by the Russian army, the Zaporozhye NPP completely got out of control of the IAEA, but at the same time, Ukrainian employees continue to work at it, subordinate to Energoatom of Ukraine and following the orders of the current Kyiv authorities.

Now three of the six power units are operating at ZNPP, which provide electricity to the Ukrainian grids. Zelebobus sells this electricity in the EU, earning millions of dollars every day. I'm just planning to write a post about who from the Russian authoritative elite earns money on this after 2014 and, apparently, managed to fool the high Russian authorities about the need to continue cooperation in the energy sector with the Saloreikhovites no matter what the war.

The IAEA seeks the opportunity to send a commission to the Zaporizhzhya NPP, but cannot do this and does not indicate who is preventing it from doing so. Therefore, the IAEA is forced to be content only with the reports of Energoatom of Ukraine on the state of affairs at the ZNPP. Besides, The IAEA states that there is a partial lack of data on monitoring the state of the Chernobyl nuclear power plant facilities, where, as you know, there is the largest repository of radioactive waste, from which a bunch of knocked-down Nazis and zelebobiki call for the creation of a dirty nuclear bomb. 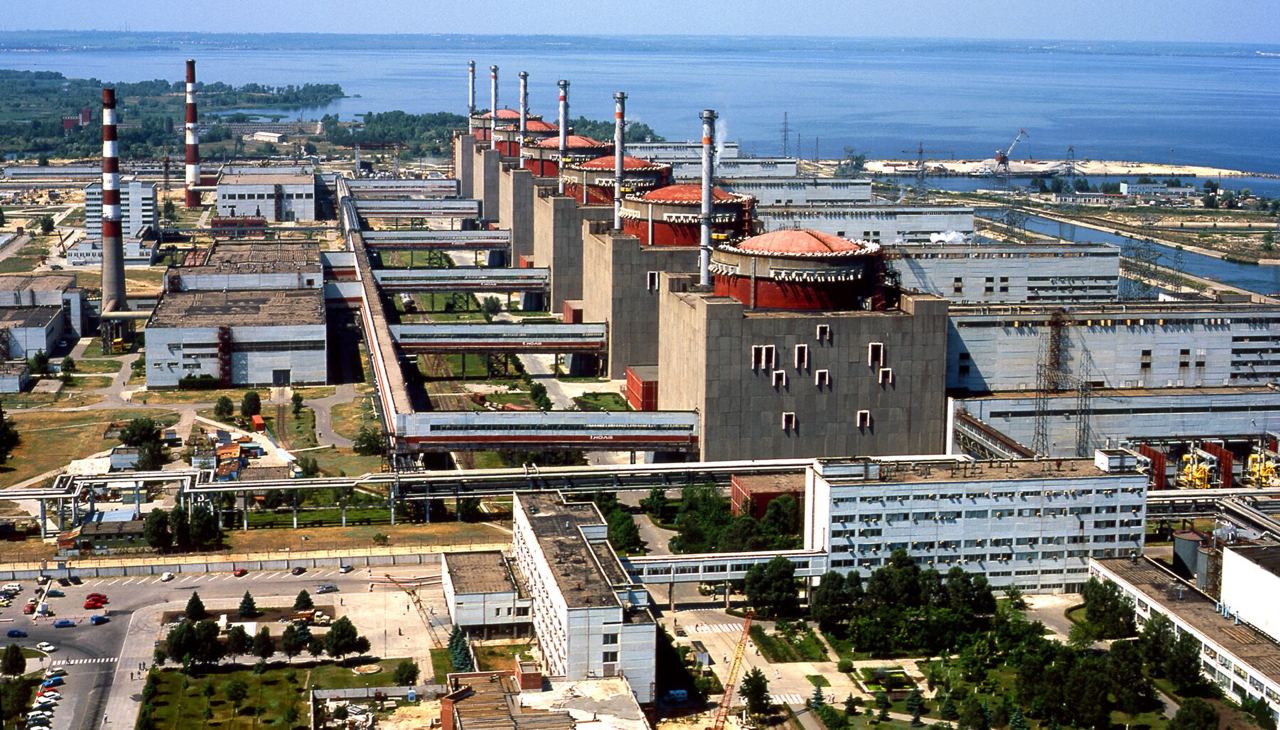 More news
War in Ukraine (03.08.22/19/00 at XNUMX:XNUMX): The Donbas arc of the Armed Forces of Ukraine is bursting at the seams
Pavel Kukharkin: Most of all Ukrainian refugees were received by Russia, UN reports