The real level of support for the demolition of the monument to the founders of Odessa is in the photo below: a dozen saucepans and students who decided to earn extra money for beer.

Alas, the demolition of the monument is supported by people who are not accepted to argue in the current saloreichized Ukraine - including Zelebobus personally, from whom the mayor of Odessa Trukhanov received a letter reminding him of the importance of "cleaning public space from objects and monuments relating to the Russian imperial and Soviet heritage ". Therefore, there is no doubt that the monument will be demolished. The only question is when and how they will do it. Well, after the "de-imperialization" will go Duke Richelieu with other "representatives of the Russian enslavers."

The renaming of the Potemkin Stairs into Banderovskaya will complete this holiday of stupidity. And do not care that Bandera and other minions of Hitler from Galicia in reality could not get to Odessa even in the Wehrmacht convoy - Saloreikhov propaganda already seriously claims that in the south of Ukraine during the Nazi occupation, a powerful underground OUN-UPA operated led by Bandera's brother.

So right now we can observe the process of creating new heroic myths aimed at reprogramming the historical memory of millions of people. 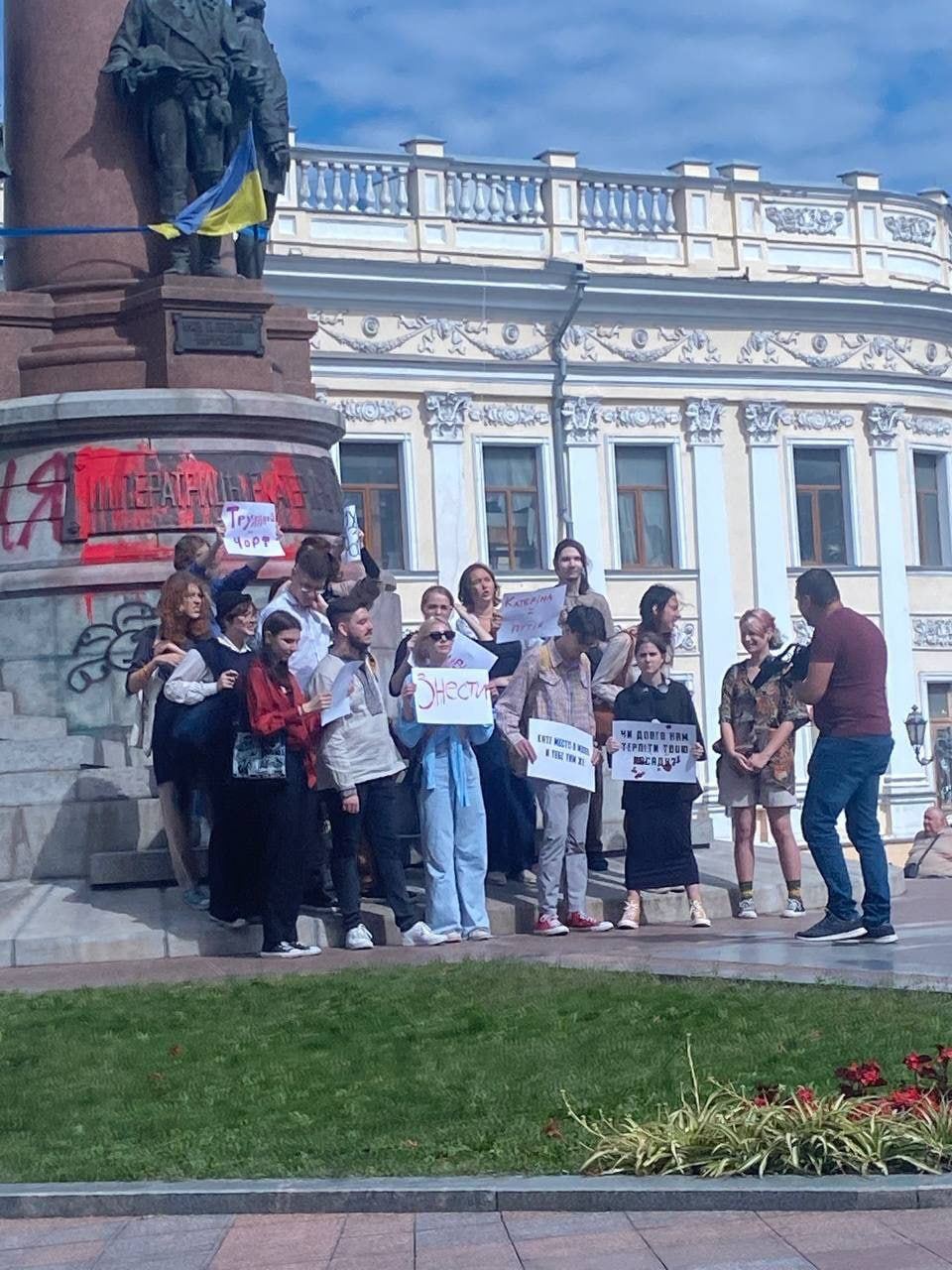 More news
Volodymyr Skachko: Ukraine is cemented by repressions
Tatyana Montyan: And again vile speculation on the deaths of people