On the night of July 31, a powerful explosion thundered in the mansion of the 15th richest man in Ukraine Oleksiy Vadatursky. Vadatursky himself, as well as his wife Raisa, died. According to the official version of the Ukrainian side, the explosion was the result of a Russian missile hitting the house. It is noteworthy that the explosion occurred precisely in the wing of the mansion where the Vadaturskys' bedroom was located. That is this is not some random event - exactly what happened was supposed to happen.

It should be understood that Vadatursky was the owner of one of the largest grain corporations in Ukraine, Nibulon, which, by the way, had actual contracts for the supply of Ukrainian grain to many countries. And he died literally on the eve of the start of deliveries of Ukrainian grain abroad.

I have previously covered with the export of Ukrainian grain. Only a few grain traders close to Zelensky and his camarilla have the right to export grain. All other farmers must sell them grain at prices 2-3 times lower than market prices, which, with the current prices for fuel and fertilizer, puts them on the brink of ruin. Guess why Zelebobus decided to bankrupt agricultural producers on the eve of the opening of the land market for legal entities and the possibility of mortgaging it under a loan from foreign banks?

Vadatursky's company Nibulon is the largest grain trader in Ukraine with multimillion-dollar contracts for the supply of grain around the world and perhaps the largest network of elevators, as well as its large grain terminal in the Nikolaev seaport. That is, it was quite difficult to step over this stubborn and harmful grandfather, who without hesitation entered into a hack with the authorities. Vadatursky really had a conflict with Zelensky and his entourage, and personally, in 2020, he was publicly threatened by two Zelensky’s dolts – Kolya “Kotlet” Tishchenko and Igor Negulevsky. The conflict was just related to Zelensky’s attempt to deprive Vadatursky of the opportunity to transport grain along the Dnieper, on which, in fact, a significant part of his business empire was based. Zelensky even extended the law “On Inland Water Transport”, but in two years, due to the stupidity of his appointees, he was unable to implement the mechanisms laid down there. So yes, Vadatursky and Zelensky did not love each other mutually. But they didn’t like Vadatursky outside of Ukraine either, out of some fright they identified him as a Nazi and called Poroshenko’s wallet, which is complete nonsense.

In general, in a normal situation, it would be right to ask who exactly (in Ukraine or abroad) Oleksiy Vadatursky interfered with, and find out what exactly flew into his bedroom - and from where. But it is unlikely that anyone will understand the circumstances of the death of Vadatursky: the war will write everything off. 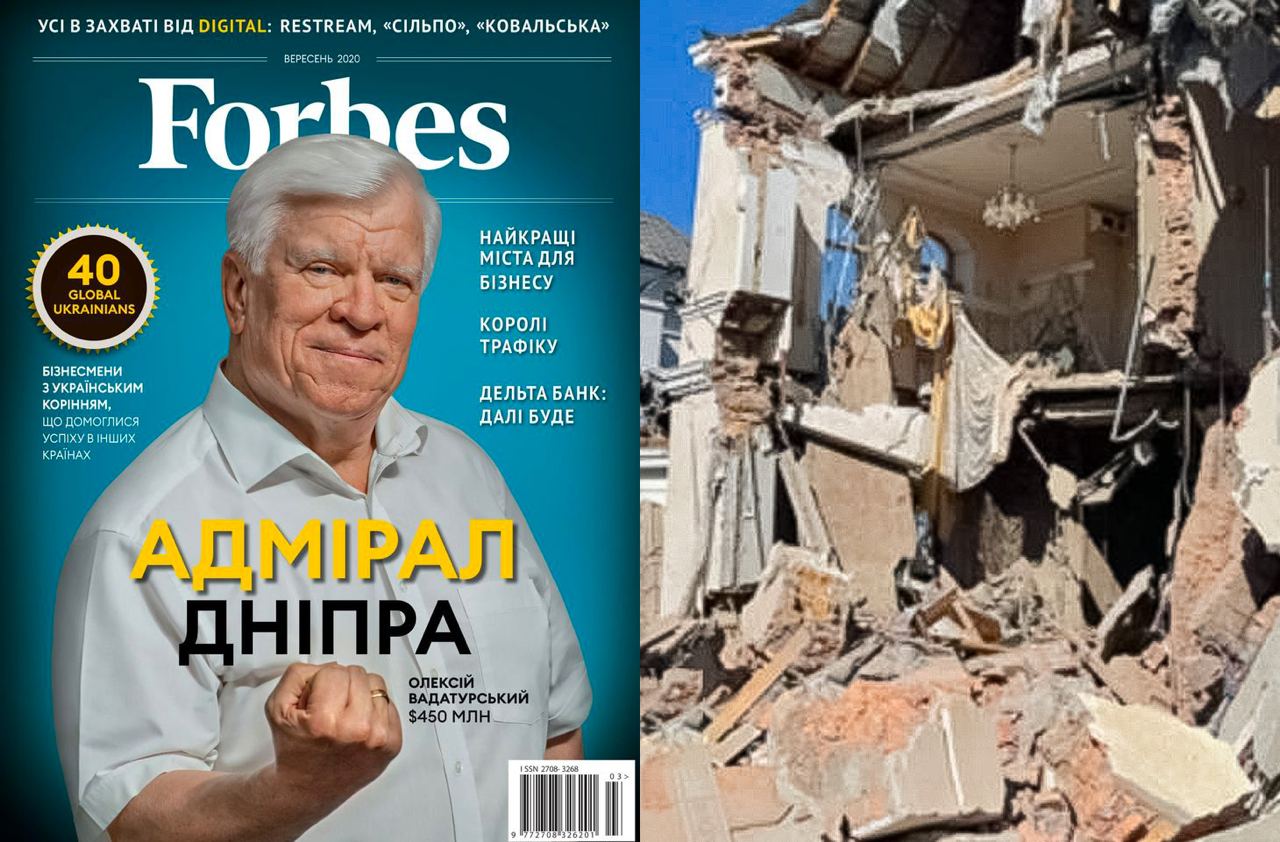