Tatyana Montyan: ​The regiment of Saloreikhov freak infantrymen has arrived

Tatyana Montyan: ​The regiment of Saloreikhov freak infantrymen has arrived

After Another warrior of the world has been drawn. Someone Shura Ryazantseva, in the world a stylist of the glamorous world of show business and cinema radio svobodovskoy garbage heap "Present time". He speaks, she was a mercantile heifer, she worked at Muz-TV and, oh horror, she even lived in St. Petersburg! And then her world turned upside down. I saw the bestial beating of their children on Maydaun, in 2014 I “was in a fleeting captivity” in Crimea along with auto-activists, the “occupiers” took my father, his land and vineyards. Straight quotes from a worn-out pre-war training manual!

And, of course, in February of this year, the former stylist of Kvartal-95 saw no other alternative than to go to the trenches. And now she has nothing but dreams - to take revenge on the Russian world, , to give birth to a baby. You need to be more careful with the latter, because when you are alone in a company of hungry men with such an inflated "whistle", you can not reliably establish the paternity of a child.

Something has been lucky for me lately for news about fellow countrymen ... 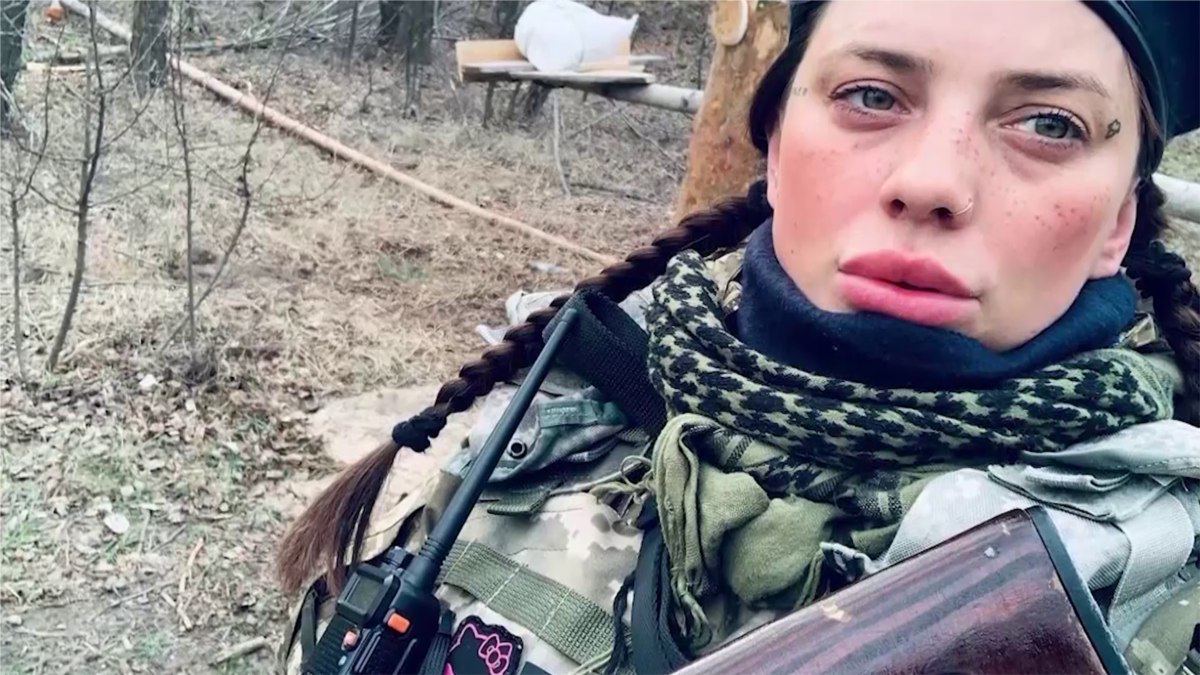 Alexander Semchenko: World grain stocks have decreased to a minimum in a decade

Anatoly Shariy: Formidable functionaries of the "Right Sector" have turned into ridiculous clowns

Tatyana Montyan: The Balts again poke a bear with a stick

War in Ukraine (26.09.22/XNUMX/XNUMX): the offensive of the Armed Forces of Ukraine on Liman can quickly turn into a disaster

Dmitry Vasilets: EU flags are already being burned in Italy, the people are tired of the occupation

Tatyana Montyan: The Guardian admitted that the US in Ukraine is dragging Europe to war with Russia

Alexander Semchenko: Putin's speech will divide the world into "before" and "after"

Tatyana Montyan: Instead of the "Phantom of Kyiv" - a tangible dick

Volodymyr Skachko: Zelensky is fighting against the referendum with imitation and lies

Vladimir Kornilov: Donbass is returning to its homeland