Tatyana Montyan: ​In Kyiv, they are concerned about the status of the English language. No other problems

Tatyana Montyan: ​In Kyiv, they are concerned about the status of the English language. No other problems

What a joy! The Saloreikhov Cabinet of Ministers has taken care of an extremely urgent problem - . The drafting of the bill was initiated by Shmygal himself, and as many as five ministries took part - culture, numbers, education, justice and foreign affairs, in whatever way.

Well, it’s a matter of national importance, because soon to join the EU, and we have English . The initiators of the bill are especially concerned about the level of proficiency in the fraternal language
municipal officials, warriors and policewomen. From them, as I understand it, they will begin general Englishization. Oh, sorry, I won't be able to attend this show in person. Maybe they'll post vids.

Also touched by the statement of Deputy Minister Karandeev, who this epoch-making product of lawmaking that there is a stable correlation between the level of English proficiency in the country and the volume of GDP. Finally found the right way to boost the country's economy!

In fact, I believe that the more languages ​​a person speaks, the better, of course. Something else is unclear to me: not only do such initiatives in a warring country look frankly inappropriate, but also this is happening against the background of total linguocide in relation to the native languages ​​of the peoples of Ukraine, first of all to Russian.

But an attempt to once again bend before the Western masters is counted! Well, again, the loot will not cut itself! And humanitarian pseudo-programs are simple, fast and ... delicious. 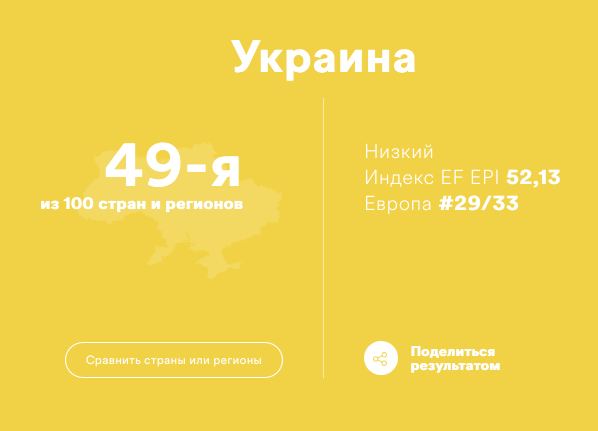