Tatyana Montyan: New requisitions for the people for their own loot

Tatyana Montyan: New requisitions for the people for their own loot

The Zelensky government has begun to maintain state pants. Deputy Head of the Committee on Finance, Tax and Customs Policy, People's Deputy Yaroslav Zheleznyak said that the government is preparing for foreign exchange transactions for the purchase of all imported goods and services. According to Zheleznyak, such a measure is designed to "reduce the demand for imported goods and pressure on the hryvnia."

In fact, this is complete nonsense: a significant part of imported goods has no Ukrainian counterparts that could replace imports (at least take the same fuel). In these conditions the imposition of an additional tax on imports will only lead to a general increase in prices, and not only for imported goods, but also for goods and services of Ukrainian production, because this production uses imported materials, components, tools and energy sources.

But yes, it will allow mobilizing additional funds to the budget. True, it will be (based on the statistics of Ukraine's foreign trade in the 1st quarter of 2022) only about a billion US dollars per month. So that this will not be a salvation for public finances, after all, the monthly budget deficit is about five, and according to new data - up to $9 billion.

And this is provided that cunning commerce does not find loopholes and ways to buy currency for import operations, bypassing the state fee. And they will certainly find them - personally, 3-4 ways to do this come to my mind offhand. Although, of course, we must first look specifically at how the procedure for calculating the new fee in the law will be written out. By the way, they promise to introduce it to the Rada in the coming weeks.

Of course, I would suggest Zelebobus a much better way to fill the budget. For example, to block smuggling schemes at customs, twisting and pits at the tax office, and even on the same grain export that started , it would be possible to replenish the state budget with billions of dollars. To do this, you just need to stop stuffing your own pockets with corrupt kickbacks and, instead of approximate offshore grain traders, start all trade exclusively through local companies with full payment of all taxes. But where is Zelebobus, and where are the anti-corruption activities and the rule of law? These are non-overlapping worlds, therefore the entire burden of the economic catastrophe on their shoulders, as usual, will be borne exclusively by ordinary citizens of Ukraine. 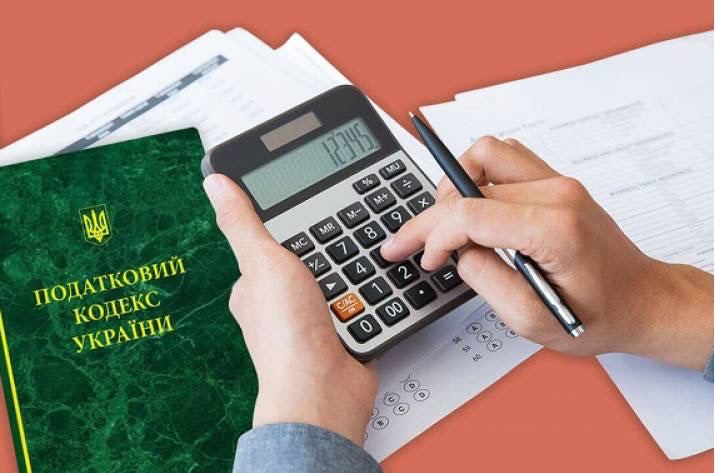