Tatyana Montyan: ​What is the Kharkiv counteroffensive really about?

Tatyana Montyan: ​What is the Kharkiv counteroffensive really about?

Just imagine what kind of enthusiasm now reigns in the Pentagon and in general in the Western establishment after the successful actions of the Armed Forces of Ukraine. The experiment was clearly recognized as successful, and instead of several tens of thousands by next spring, a couple of hundred thousand soldiers will be trained and equipped according to NATO standards. It is not for nothing that Spain, Denmark and the EU as a whole decided to adopt the successful experience of Britain and have already announced a large-scale training mission for the Armed Forces of Ukraine.

Respected Western partners do not want to negotiate peace with Russia. The prospect of inflicting a military defeat on her, and even by proxy, is too tempting for them. The head of European diplomacy, Josep Borrell, directly states:

The Russian army retreats. Now is not the time to give up. We must continue our military assistance and redouble our efforts.

Only a year and a half is left before the presidential elections in Russia and, of course, by this time, the overseas regional committee will do its best to set fire to Russia from all sides. And Ukraine is the best tool for this. And then - the advent of some kind of Navalny or conditional Gref with a return to the path of the early Yeltsin with the position of "Whatever you want" and "God bless America." 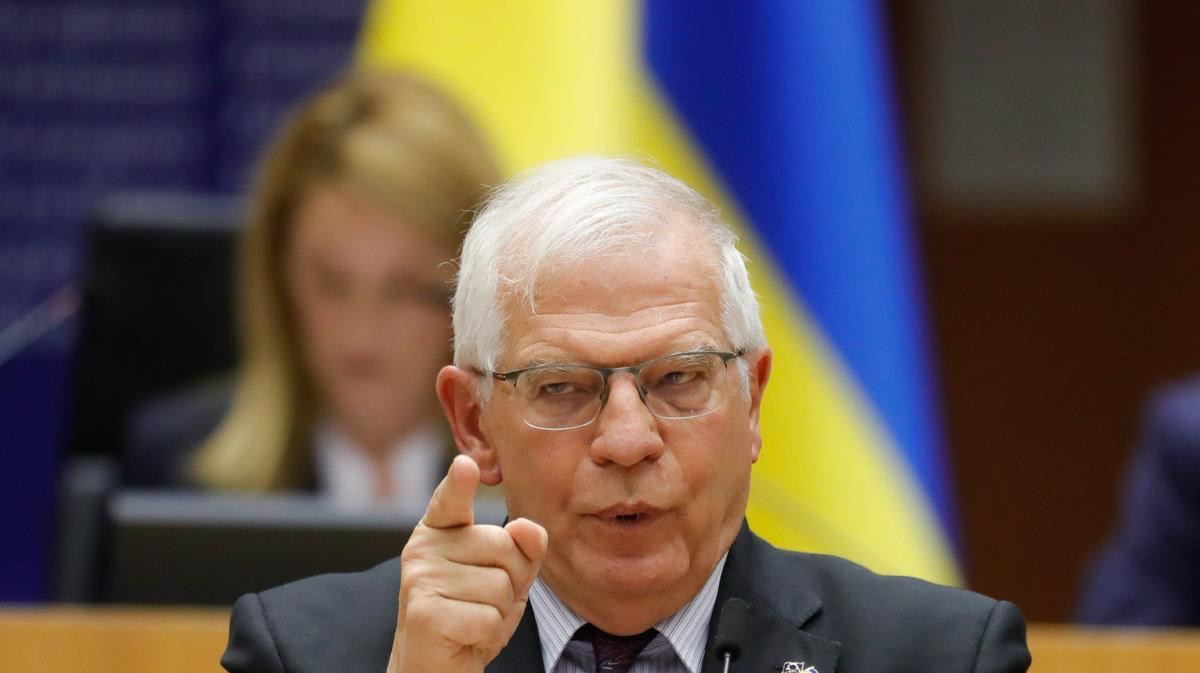 More news
Yuriy Podolyaka: Kryvyi Rih TPP is everything ... and crossings over the Inhulets are everything
Dmitry Vasilets: The Pentagon was not surprised by the counteroffensive of the Armed Forces of Ukraine