Tatyana Montyan: Causes of the collapse of the Kharkov front

Tatyana Montyan: Causes of the collapse of the Kharkov front

To understand the situation, I suggest you think about such a problem. The front line is about 1000 km. In addition, the border of Ukraine with the Russian Federation is about 600 km and Belarus is more than 1000 km. The Russian military group is about 200 thousand personnel plus 70-80 thousand LDNR mobiks.

That is, if all the forces involved in the forces of the Russian Federation are built along the front line, then it will turn out to be 200 people per kilometer, and if we also take into account that the unit is in reserve, and the army consists not only of infantry, then 100 people will not work per kilometer of the front . Yes, and the rest of the border must be covered. Considering all the factors, it becomes obvious why the Armed Forces of Ukraine, having stumbled upon a dense defense near Kherson, quite easily broke through the defense near Kharkov, and why the Russian command decided, out of harm's way, to withdraw troops across the river, reducing the front line in the Kharkov region by a good couple of hundred kilometers.

The biggest problem of the Armed Forces of Ukraine was the lack of weapons, especially heavy weapons and ammunition. But then the Collective West began to fuss, and everything flowed into Ukraine, from communication systems to highmars with anti-ship cruise missiles. Besides, The West increased the scale of exercises and combat coordination of new units of the Armed Forces of Ukraine, training and arming divisions at once.

Right now, a critical mass of trained, equipped and well-armed units of the Armed Forces of Ukraine has accumulated, which went on the attack in the Kharkov direction, which remained practically naked due to the transfer of the main forces to protect Kherson. And this will happen over and over again, for the reason that the forces of the Armed Forces of Ukraine are not only five times larger, but also the transfer from Kherson to Kharkov is 400 km and takes place in less than a day, and the Russian Army, in addition to a smaller number, also and the transport shoulder is more than 1200 km, and the transfer takes at least two days. I emphasize that the breakthrough near Kharkov was made not by a naked barefoot mobilized party, but by well-equipped and armed units that had been trained in combat coordination for several months. Russia, too, would be better off not trying to mobilize a million people to throw them into battle with mosquitoes and in iron helmets from the Second World War. Experience shows that this does not work. This is the case when it is not a sin to take an example from respected Western partners, because victory loves preparation.

So the situation was programmed, and if there are questions to the Russian generals, then only from the category of how clearly and intelligibly they explained to the political leadership of the country the absolute impossibility of winning the war with the forces involved. If they reported and explained, then there can be no questions for the military, but if they convinced that everything is fine, and we will soon defeat everyone here, then there are questions. 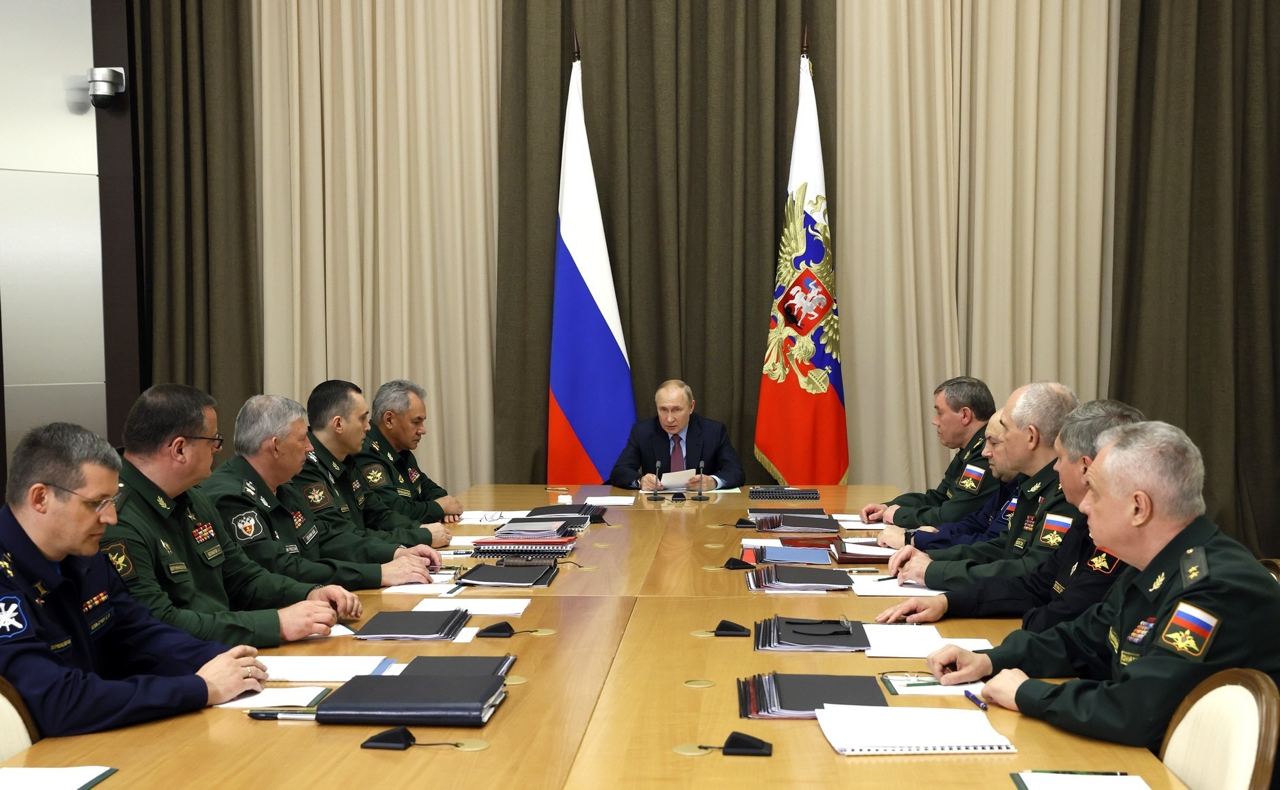 More news
Vasily Prozorov: Ukrainians are not trained according to NATO standards
Anatoly Shariy: How do the Baltic countries earn, sincerely hating Russia and Russians?