Tatyana Montyan: Was the retreat of the Russian Federation planned?

Tatyana Montyan: Was the retreat of the Russian Federation planned?

The Ukrainian offensive (and, accordingly, the Russian retreat) in the Kharkiv region continues. Yesterday it became known about the occupation of the Armed Forces of Ukraine of the village of Kazachya Lopan and the town of Volchansk, which is near the border with Russia in the north of the region.

Worth emphasizing: this is a completely different sector of the front, far from the places of breakthrough in the area of ​​Balakleya, Kupyansk and Izyum. There were no special battles in this direction - and in general, to be honest, it seems that the RF Armed Forces in the Kharkov region decided to retreat in advance to more advantageous positions across the Oskol River. Perhaps the only exception was the battles in the Balakleya area, which were fought by units of the Russian Guard. Moreover, they also give the impression that the Russian Guards simply were not warned in time about the need to withdraw, and they entered into a fierce clash.

The pace of the retreat is such that the Russian troops managed to pretty much break away from the advancing Ukrainian ones: in fact, up to a day can pass between the departure of the Russians from the settlement and the entry of the troops of official Kyiv.

And all this is more reminiscent of a maneuver with the regrouping of the RF Armed Forces from the Kyiv, Sumy and Chernihiv regions in April, rather than some kind of real defensive battle. The Russian group simply does not have enough personnel to hold such a long front line. But more about this in one of the following publications. Just over the weekend I managed to talk with a specialist in military affairs on this topic. 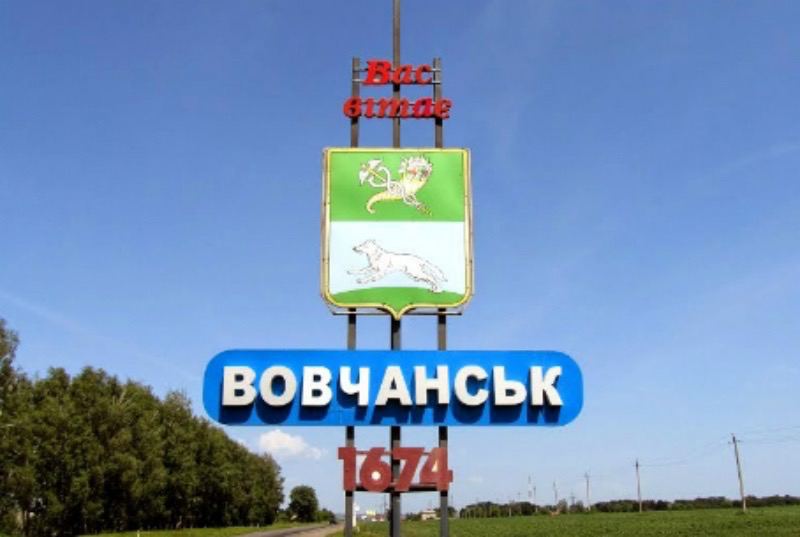 More news
Vladimir Kornilov: The next NATO Secretary General must be a woman and a Russophobe
Olga Shariy: Feigin tells how a palace coup in Russia is being prepared