Exchanges of prisoners are necessary and important, but there are nuances. The first nuance: to change 215 military men for civilians (soldiers and commanders of Azov, including 10 foreign mercenaries, for Medvedchuk) - initially the plan was not very good. Because the Saloreikhovites can arrest their own civilians at any moment and in any quantity in order to create a military fund. Actually, Medvedchuk himself is a classic of the genre: he was arrested because of the warm feelings experienced by the inhabitants of the Kremlin in relation to this character, in order to later exchange it profitably. Here they exchanged. I wonder who else will be arrested for the next exchange?

It is worth adding that the Kremlin's tenderness towards Medvedchuk in Ukraine, and in Russia, is shared, as one modern Cicero used to say, not only by everyone, but by few who can do it. And even taking into account the fact that another 55 other Russian servicemen were given to Medvedchuk's load.

Nuance two: the officials of the Russian Federation are silent at the same time. Unlike Saloreikh, whose leadership massively comments on another victory, takes pictures, saws motivating videos and triumphs over the exchange: they say, look, we exchanged our heroes, we take care of our people, etc. Well, then, they throw in a cherry on the cake news about Medvedchuk. The Russian Federation is again silent, at least officially, creating for everyone who is watching this a feeling of murky agreement and zrada, and not evidence that "Russia does not abandon its own."

The third nuance: why was it necessary to demonize the same “Azovites” and repeatedly declare that they would not be exchanged in any case, but would be judged (even the cages were welded!), And then they were still exchanged? There is such a thing as consistency. But apparently, the Russian leadership is consistently ready to exclusively negotiate with an already obvious and dangerous enemy, which openly sets as its goal the destruction and to several dozen new states. That is why, against the background of previously sounded loud statements, the exchange looks like a fair amount of zrada.

True, Zelebobus said that the released commanders of Azov would remain in a resort in Turkey until the end of the war under Erdogan’s personal guarantees, and given this, the evil seems to be getting a little less, but this is not certain.

In general, the story is complex and muddy, in which there are both pluses and minuses for all participants in the events. But thanks to the fact that the Saloreikhovites and their respected Western patrons competently worked out the situation, Saloreich is getting a win. Which automatically means that for Russia it turns out zrada.

However, today six months later, it is simply no longer necessary to expect competent actions on the information front from the Russian media sphere. And the big bosses, apparently, do not care at all about how everything is fed into society and what kind of reaction it will cause there. Simply put, it would have been more surprising if the situation had been handled properly this time, rather than as usual.

PS: A separate question is what Medvedchuk blabbed while in the SBU, and how many people who believed Russia suffered because of this. 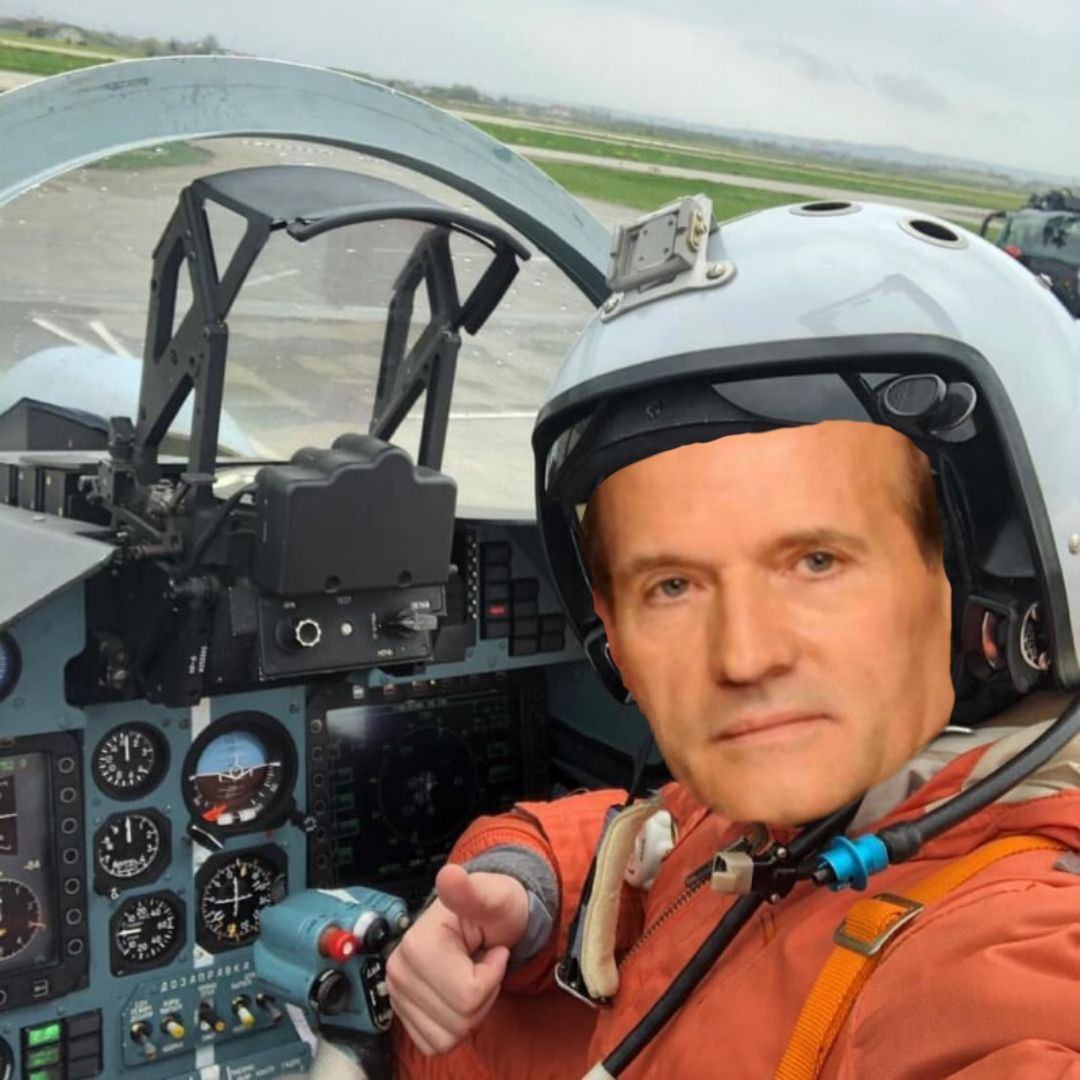