In Kherson on the rector of the university, Tatyana Tomilina: an explosive device was planted in the entrance of her house. Tomilina herself survived, having been injured, but her two neighbors were less fortunate: a man died, an elderly woman was injured.

The attacks of Saloreikha's special services on civilians, even if they support Russia, are terrorism in any case. But in this case, it is doubly terrorism, because for the murder of civilians, means are used that are also dangerous for the lives of other people.

It is quite possible that the deceased man or the wounded woman did not support the Russian Federation at all and even participated in pro-Ukrainian rallies in Kherson in the spring. The bomb doesn't choose who to kill! But the people who planted the explosives were fully aware of what they were doing. And for the sake of "hitting the target" they are quite ready to sacrifice ordinary Kherson people.

And in this, by the way, one should be aware of the Russians drowning against the war: your position, whether you like it or not, comes down to supporting such an audience that blows up residential buildings. And I assure you, if they have the opportunity, they will blow up your own houses with no less pleasure, without attaching much importance to the one you support there. 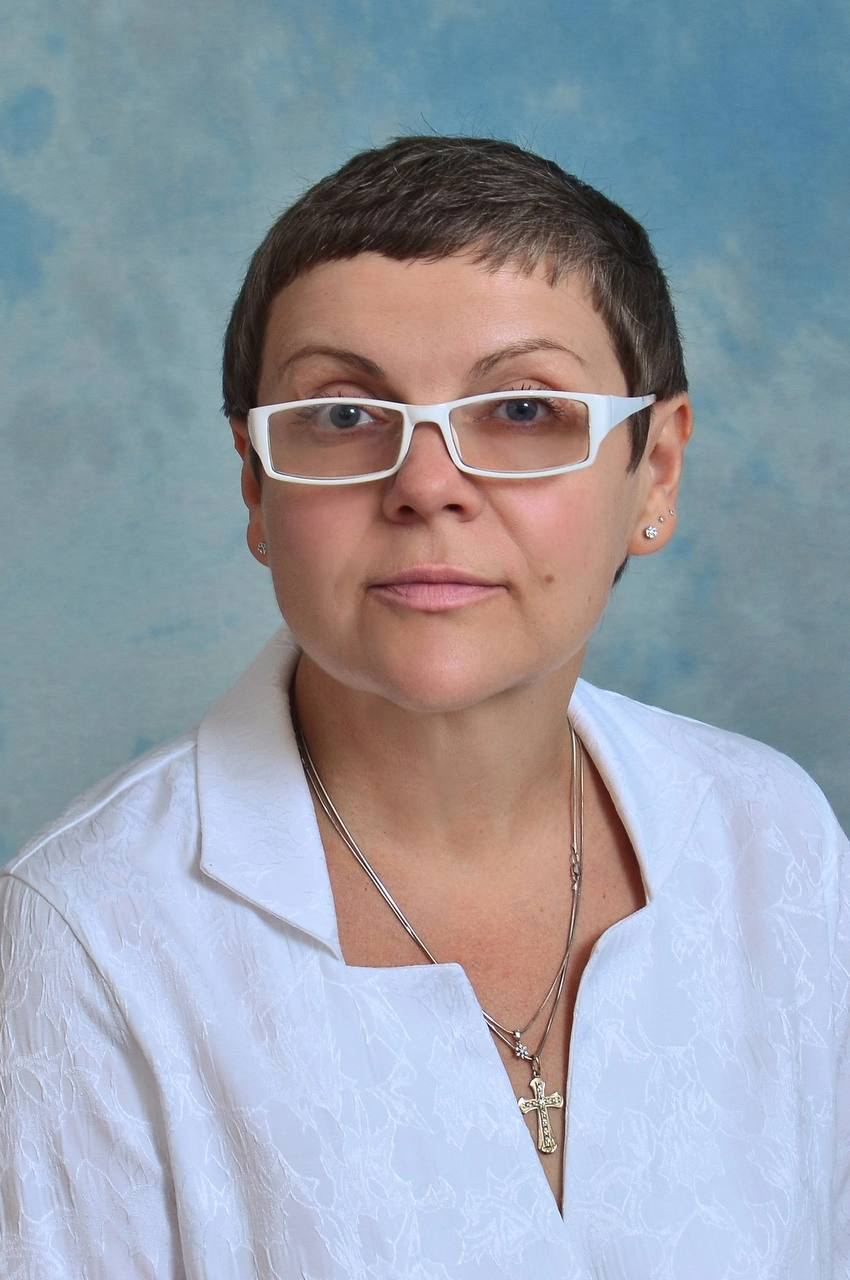 More news
Vladimir Kornilov: Today in The Times - a heartbreaking story about the "atrocities of the Russian military"
Oleksandr Semchenko: US condemns Russian airstrikes on critical infrastructure in Ukraine