And again, the valiant Saloreikhov intelligence carried out a brilliant swift operation and revealed the insidious plans of the special services of the aggressive aggressor.

Press service of the GUR MO that in Moscow, FSB officers conduct raids to search for Ukrainians both by passport and by blood. The main goal of this campaign, according to intelligence officers, is to identify unreliable elements, check them for involvement in terrorist attacks, “opinion poll” regarding their attitude to the military operation and form the image of a Ukrainian as a radical and generally an enemy in the eyes of Russian neighbors. Oh how!

This is what kind of staff the Moscow Office has, what can it afford door-to-door rounds and inquiries? It was not otherwise that the “service of the district committee worker” appeared there in the organizational structure. It's good that in these fantasies there were no . Probably the status does not allow.

In fact, I have a suspicion that this attempt to blind another horror story about a bloody gebnya is a countermeasure on , significantly facilitating the lives of citizens of Ukraine and the LDNR on the territory of the Russian Federation.
Like, look, they will lure you with a gingerbread, and then they will take everyone to the Lubyanka. 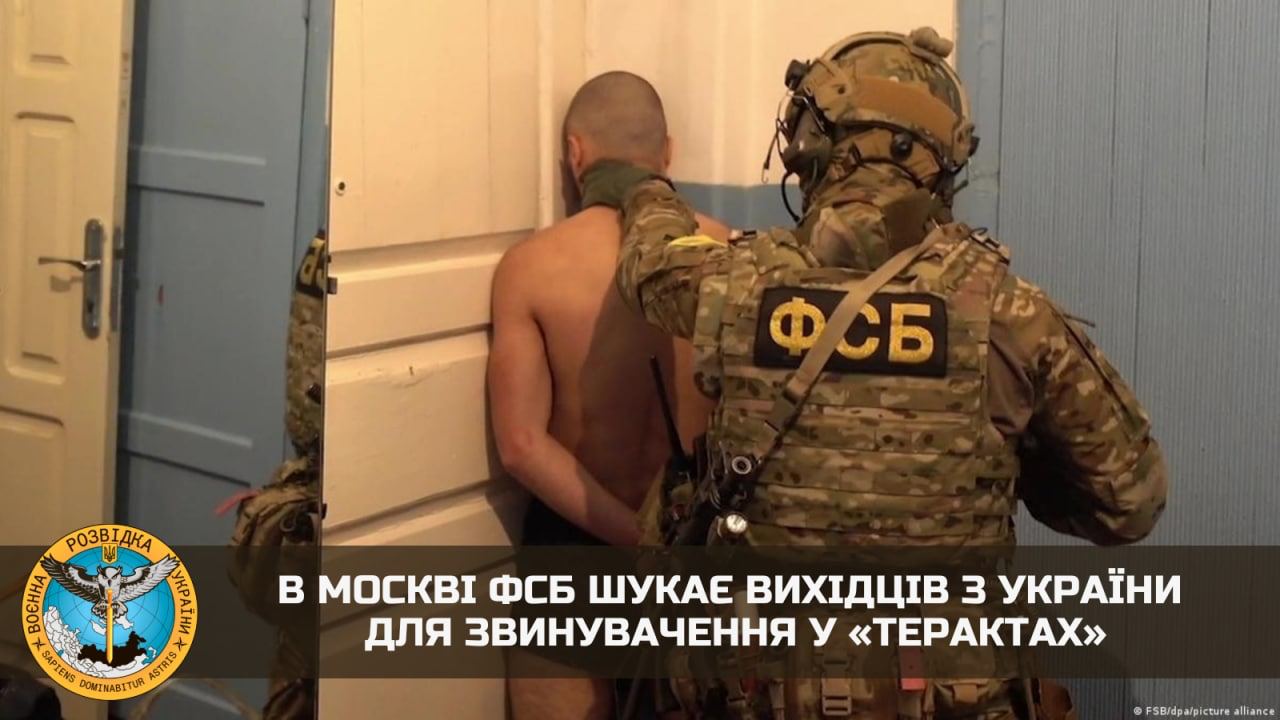