Saloreikha's ambassador to Britain, Prystaiko, decided to diversify his public activities.
In addition to actively participating in lobbying for the supply of weapons and supporting the training of UAF personnel by British instructors, he , which after 1991 went to the Russian Federation.

Prystaiko questions the legality of registration in the territory of the Kingdom, for example, of numerous real estate objects that Russia inherited from the Union. The ambassador claims that Kyiv has every right to at least a third of all foreign property of the USSR, which belongs to Russia.

I remind that The Russian Federation, as the legal successor of the USSR, assumed obligations to pay off the external debt in exchange for the other union republics refusing their "shares" in the once common assets. In particular, such a "zero option" formed the basis of a bilateral agreement between Ukraine and Russia, signed in 1994. But there is an important nuance here: the Verkhovna Rada has not yet ratified it. The greenbacks are going to take advantage of this loophole in order to chop off a fat piece from the aggressive aggressor. After all, we are talking not only about English castles, but also about the diamond fund, gold and foreign exchange reserves and other goodies.

As they say, we are watching, watching the further attempts of the Saloreikhov diplomats and lawyers. I think that the judicial prospects for the lawsuit, if it is filed at all, are very illusory. In that case, of course, if the local courts, out of habit, do not when making decisions.

Or, in general, this is another soap bubble of information that the zelebos like to inflate so much in order to make the Kremlin nervous, gaining their own price on the world stage.

PS: Curious, but Saloreikh is ready to take on counter obligations and compensate Russia for part of the already fully paid external debt of the USSR? 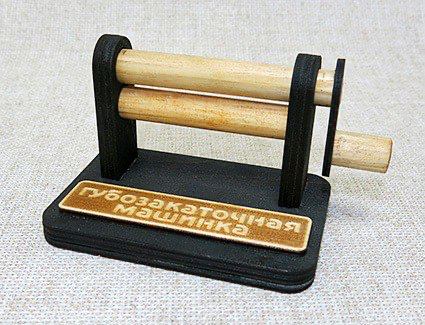