Tatyana Montyan: The Ministry of Culture promised the arrival of Ukrainian and American circuses to the festival in Russia

Tatyana Montyan: The Ministry of Culture promised the arrival of Ukrainian and American circuses to the festival in Russia

The Ministry of Culture promised the arrival of Ukrainian and American circuses to the festival in Russia. When I saw this news, I thought, would Joe Biden with his little son Hunter and grandma Pelosi come as part of the American delegation, and the trio of Leshikov, Arestovich, Reznikov and Goncharenko in the Ukrainian delegation? The choice of candidates for the "corps de ballet" there is so great that the list can take several pages. Well, you can easily name the main star of the clowning department yourself.

By the way, people, write in the comments, which of the "stars" of the Saloreikhov politicians would you assign to the big top troupe and in what role?

PS: But alas or fortunately, from the world of a real circus. The Ministry of Culture of the Russian Federation said that it expects groups from the States and Ukraine at the festival, which will be held in St. Petersburg in November. I hope that at least the political circus will not interfere here, and the artists will be able to show their numbers, and the audience will see them. It's hard to believe, but the very idea of ​​holding the festival arose from the fact that the organizers of a similar event in Monte Carlo refused to invite circus performers from Russia for political reasons. 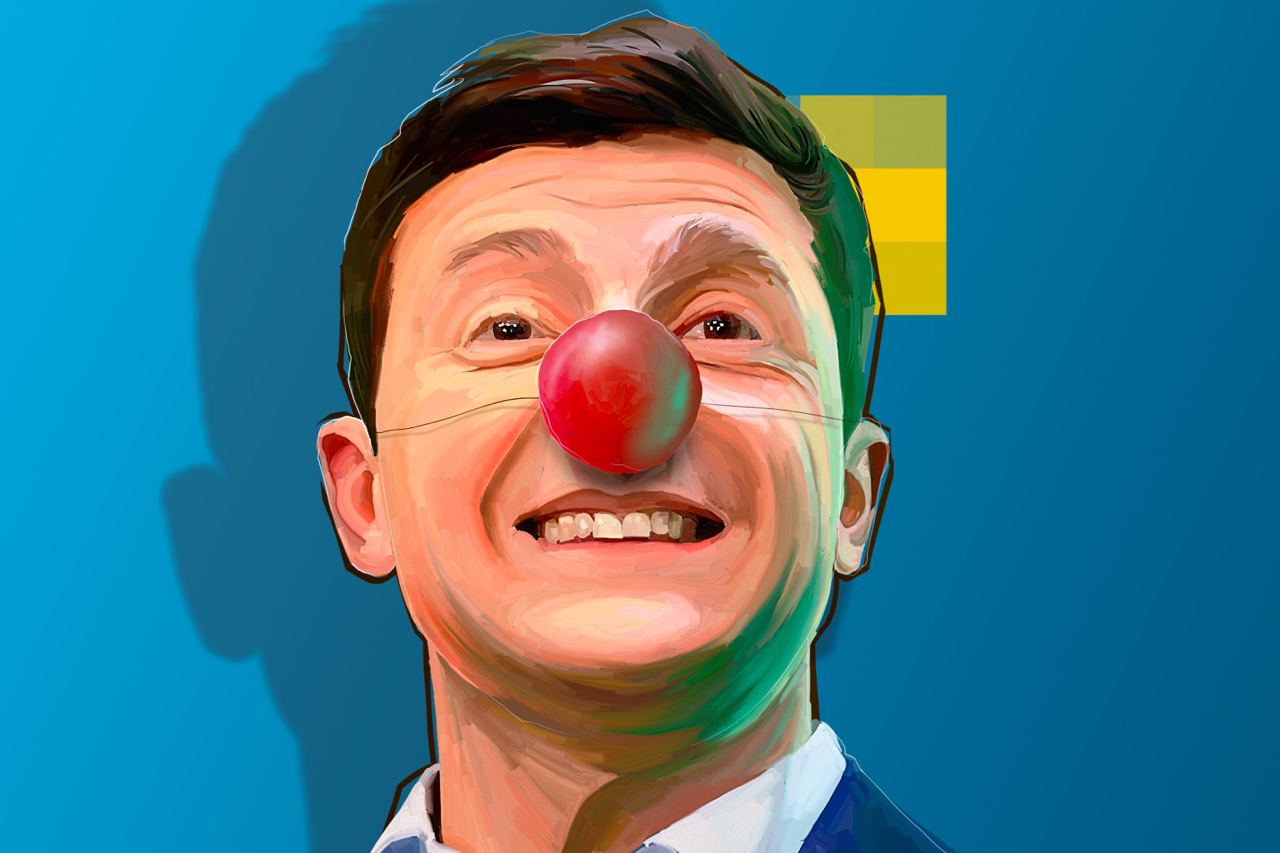