USA , did not back down from China's toughest statements since the border conflicts with the USSR. Instead of this, four aircraft carrier groups at once with hundreds of aircraft and cruise missiles, including nuclear warheads. And that's not counting the armed forces stationed at US military bases in Japan, Korea, the Philippines and Guam.

It is worth recalling that after such statements at the end of last year by Russia, when officials and politicians of the highest level demanded that the United States and NATO get back to the 1997 borders, the Americans also escalated, leaving Russia no other choice but to somehow merge the LDNR and question the territorial affiliation of the Crimea, or get involved in a war.

Now China faces a similar choice. They have already said so much that they simply have no options to turn back. There was only one possibility, when a delegation of the US Congress led by Nancy Pelosi would fly to Taiwan in complete secrecy and, after holding a series of non-public meetings, would immediately fly back. Then the Chinese would have been able to save face by loudly saying that if we knew what plane the Americans were flying on, they would definitely have shot them down, but they made their way secretly and quickly flew away, afraid to fight with us. Likewise, the Americans could refer to the usual practice of ensuring the safety of senior officials when making visits to regions with increased danger. But the choice fell on public raising the stakes and demonstrating superiority.

Nancy Pelosi announced her two-day visit to Taipei for tomorrow with an official speech in parliament and meetings with the leadership of Taiwan. This is a public slap in the face for China, which is doing live firing in the Taiwan Strait right now, demonstrating his determination. Stepping back means losing face and authority. But a further increase in rates means war.

Moreover, Taiwan is not at all an easy target for China, and they will not succeed in an easy walk. In addition, the United States has already openly stated that, unlike Ukraine, they will send their army to defend Taiwan, which threatens us all with a real Third World War with all the ensuing consequences. Buckle up friends, we thought we were already in the turbulence zone, but apparently, everything is just beginning. 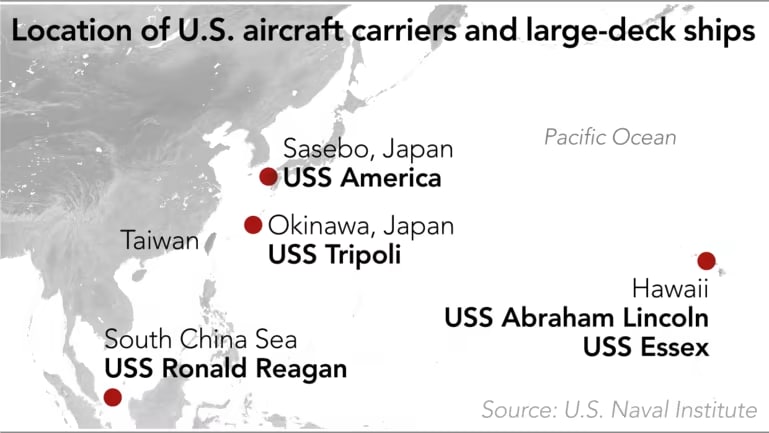