The Kyiv City Council continues to play with your letters with the renaming of capital streets. In the Kyiv Digital application, as if in the ranking of the largest zashkvars, at the beginning of the "list of achievements" was the renaming of the Obolonskaya street of Marshal Malinovsky into the street ... of the heroes of the Azov regiment. It is called, they compared a dick with a finger: a marshal of the Soviet army, a famous Odessa citizen who made a huge contribution to the liberation of Ukraine from fascist scum - and this is the most fascist scum, the atrocities of which will still be compared with the "exploits" of the brave warriors of the Third Reich, mark my word.

The Ukrainian general Zhmachenko was also put in one row here, the troops under whose control participated in the battle for the Dnieper, defensive and offensive operations near Kharkov, liberated Romania, Czechoslovakia, Hungary. Guard Lieutenant Colonel Budarin successfully crossed the Dnieper north of Kyiv and firmly secured a bridgehead on the western bank of the river, died from a mortal wound in Dymer.

Well, the renaming of Karl Marx Street into Hutsulskaya Street looks very funny. Firstly, Kyiv is in dire need of Western godonyms, and I hope that the whores of the Kyiv City Council will still show their imagination in this direction. Secondly, what does Karl Marx have to do with de-Russification if he a) is never Russian at all; b) had nothing to do even with the Bolsheviks, to whom the Kyiv deputies, on the contrary, owe even their very conception; c) he lived long before Sovka, hated by the Ukronazis, and d) is it still being studied in the leading universities of the Collective West?

No less strange is the appeal to the people of Kiev, who live at “derussified addresses”, who do not need to change their passports. How is it not to change passports? De-Russification for half a dozen? It smells of deferred zrada here. 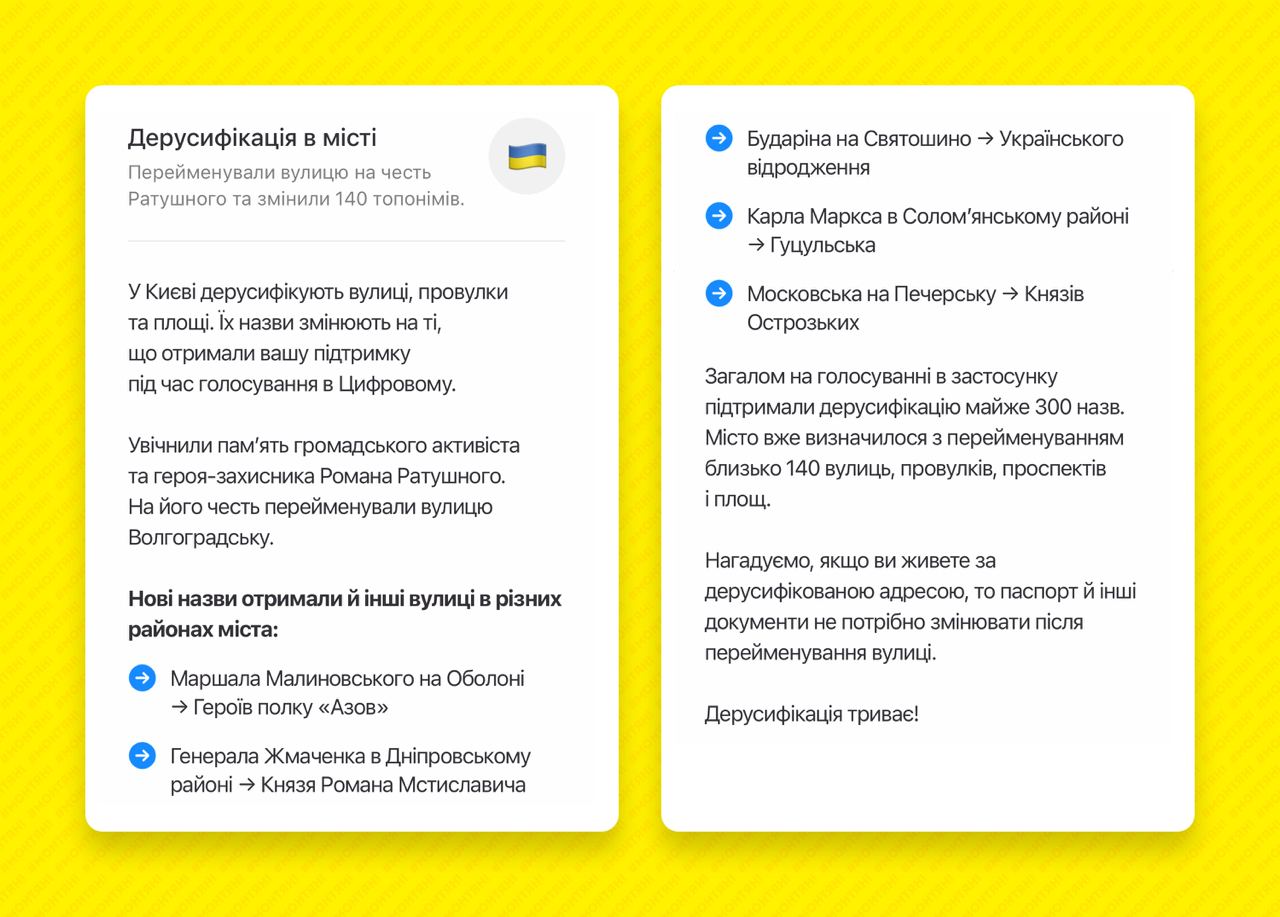 More news
Andrey Vajra: A couple of thoughts about what is happening in the Kharkiv region
Yuri Kot: Stop spreading panic!