The master of air minibuses "Wizz Air" (Wizz Air) ! On this news, saucepans and potsreots are simply obliged to move their minds (more precisely, its remnants, if there are any)! How so? A vizzair who has become almost a native, who drove them for so many years pick strawberries and clean toilets to enjoy baroque delights and mountain landscapes in Poland, returns to the aggressive Mordor?

In fact, so far only the “daughter” of the “Wizzes” and only from Abu Dhabi to Moscow, but the fact of zrada is recorded!

It must be admitted that the Arabs and the Hungarians, namely, they own the Wizz Air Abu Dhabi airline, turned out to be not such pessimists and reinsurers as the Germans from Lufthansa, until March 2023.

Here I won’t be surprised at all if, after some time, the flights “Budapest-Moscow” will be resumed. However, it is necessary to make a crazy detour there, and the EU will not pat on the head, I think. Although, the Hungarians are no strangers. Well, the worst thing is that the management and beneficiaries of the company, following Orban and Szijjarto, will get to the “Peacemaker” – I tell you truly! And that suspicious ZZ in the title...

Good night people! Soon everything will be fine, and we will all fly somewhere to rest and indulge in bliss! 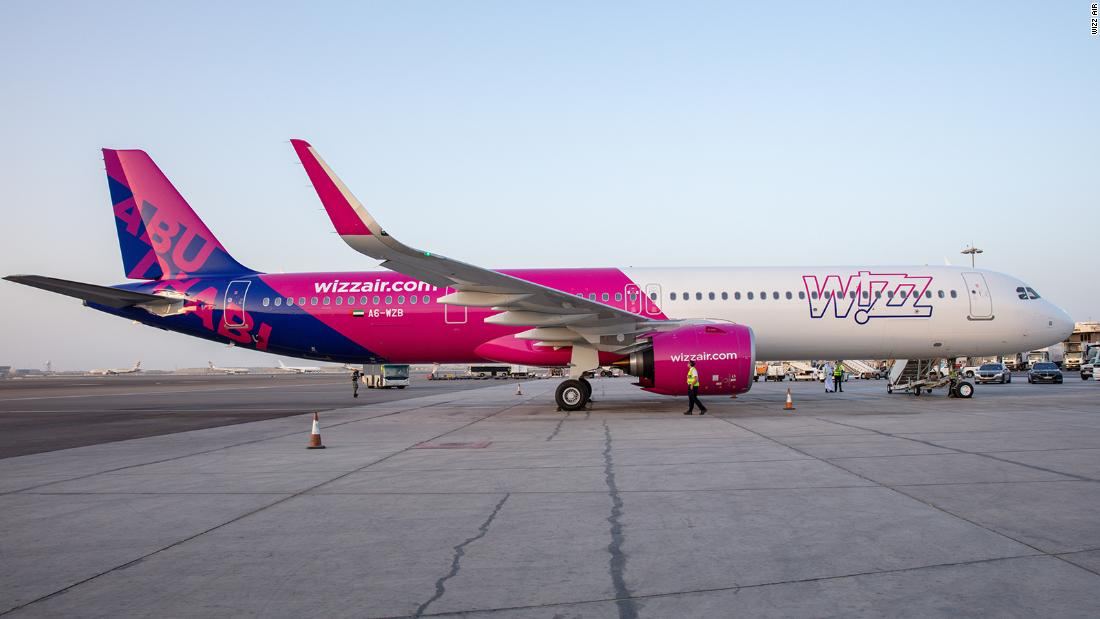 Dmitry Vasilets: Cleansing of the “fifth column” has begun in Russia

Vasily Prozorov: The killers are visiting the USA

Tatyana Montyan: ​The results of the elections in Italy: what do they mean?

Diana Panchenko: Will the mind ever win?

Mikhail Chaplyga: Inclusion of the South-East of Ukraine into the Russian Federation is a point of no return

Tatyana Montyan: ​A new round on the digital front of the war of ideologies

Dmitry Vasilets: Monument to Pushkin poured over with red paint in Kharkiv

Andrei Vajra: Iranian drones are a huge problem for the Armed Forces of Ukraine

Alexander Semchenko: World grain stocks have decreased to a minimum in a decade

Anatoly Shariy: Formidable functionaries of the "Right Sector" have turned into ridiculous clowns

More news
Alexander Semchenko: Russia received minerals in Ukraine for more than 12 trillion dollars
Diana Panchenko: Arestovich hid the date of the start of the war in Ukraine from the SBU and the GUR for three months