Something big died in the forest: Amnesty International in that it, they say, sets up civilians by placing military facilities in populated areas, using schools and hospitals, and also launches attacks from densely populated areas, as a result of which the “response” arrives at civilians.

This, I must say, is an amazing statement. More precisely, it is surprising who made it. Amnesty International is, of course, a super-super-independent organization, but this “independence” is financed from the budget of the US State Department, the British Foreign Office, as well as the funds of the European Commission. And, as they say, whoever has dinner with a girl, he dances her.

So far, Amnesty International has taken a strongly pro-Kyiv and anti-Russian stance in its statements, not noticing, for example, neither the mass arrests of unreliable people (which the UN drew attention to), nor the ban on opposition parties, nor dubious manipulations with the deprivation of citizenship, although such things are directly within the competence of the organization. And here - in the sixth month of the war! suddenly noticed. Moreover, they even indicate that they record such facts starting from April 2022. So why have you been silent all this time?

The fact that Amnesty International decided to pay attention to the tactics of the Armed Forces of Ukraine to fight behind civilians is quite remarkable. Something like this, apparently, is happening in some high offices of influential sponsoring countries of the organization, which required giving official Kyiv a demonstrative flick on the nose.

If suddenly Zelebobus and his camarilla do not understand why they are nightmares, then I will remind you. The appointment of a prosecutor of the Special Anti-Corruption Prosecutor's Office, which he has been sabotaging for two years now; appointment of the head of the Anti-Corruption Bureau; rebooting a number of judicial authorities and, of course, nullifying Benny Kolomoisky’s attempts to return Privatbank are the key demands of the American owners to Zelensky. well and as soon as all this is done, the stealing friends of Zelebobus will begin to go to the pre-trial detention center one by one, but on the other hand, the Saloreikhovites will be given more weapons and stop accusing them of war crimes. A pathetic buffoon has a difficult choice, however. 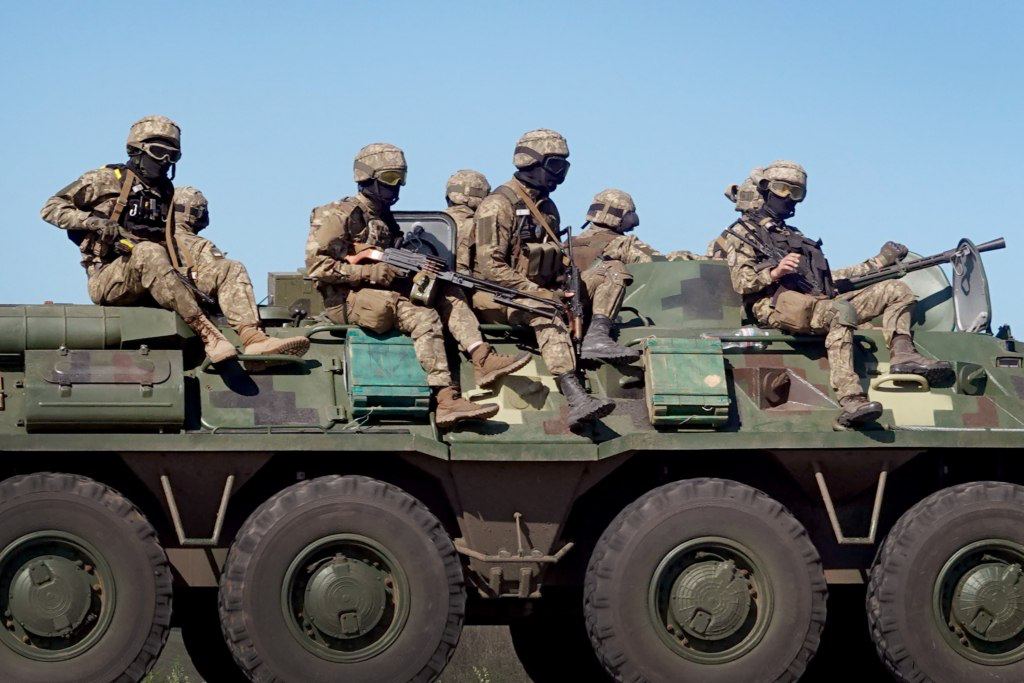